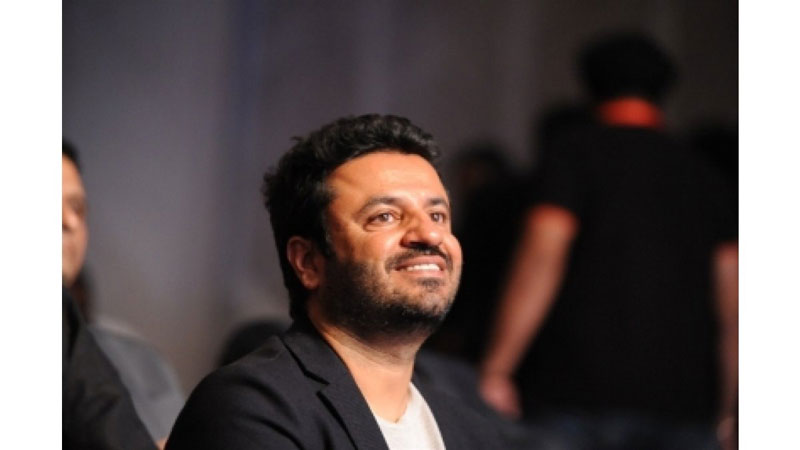 ZEE5, India’s largest ConTech brand has consistently presented 100+ Originals since launch. The films and web series presented by the video streaming platform have won accolades across prestigious award forums. Having premiered outstanding Originals across genres, the platform now announces a unique situational crime-comedy genre web-series – ‘SUNFLOWER’. Produced by Reliance Entertainment and Good Co., the series is directed by Rahul Sengupta and created by national awarded-winning director Vikas Bahl and is slated to premiere in April 2021 on ZEE5 Premium. The crime-comedy web-series, ‘SUNFLOWER’ is the story of a middle-class housing society in Mumbai called ‘SUNFLOWER,’ with quirky characters. From thrill, comedy and drama centered around the characters with their relatable stories, everything revolving around the housing society promises to take you on a roller-coaster ride. Creator Vikas Bahl expresses, “This is my first project as a digital creator and it is fantastic to start off with ZEE5 on ‘SUNFLOWER’, a project which has been exciting from the moment we conceptualized it, to the point we finalized the script.