5th Round of Pakistan-UK Bilateral Consultations on Arms Control, Non-Proliferation and Disarmament 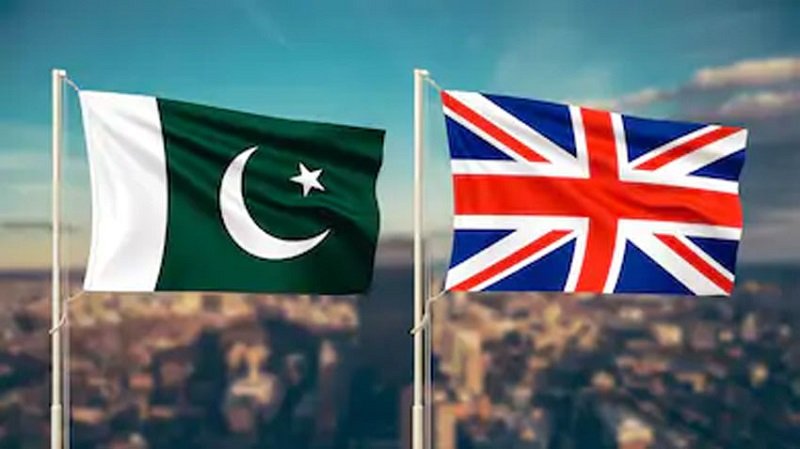 Both sides discussed issues on Arms Control, Non-Proliferation and Disarmament in a cordial and constructive environment. Issues related to global and regional security and stability also came under discussion. The two sides expressed commitment to further enhance coordination on multilateral fora.

Both sides appreciated the continuation of the Arms Control, Non-Proliferation and Disarmament Consultations between Pakistan and the United Kingdom.

The two sides agreed to hold the sixth round of Consultations next year on a mutually agreed date.