Malaysia Airlines may shut down if restructuring plan fails 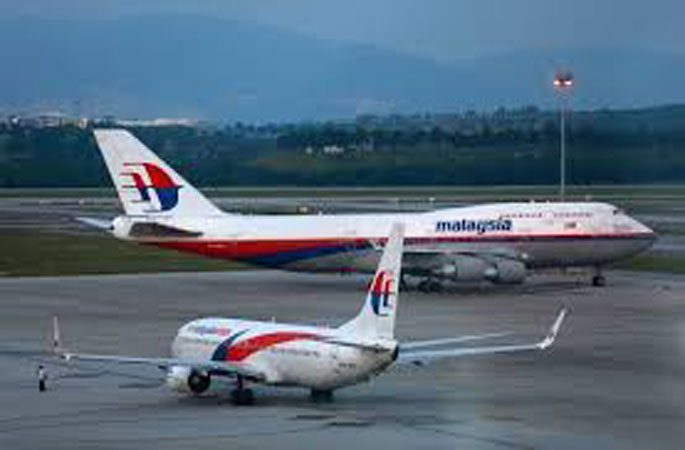 Malaysia Airlines is struggling to make payments owed to creditors and lessors amid the coronavirus pandemic that has forced it to slash its operations.

The national airline, which restructured after two deadly crashes in 2014, has a new plan involving big discounts from creditors, but unlike last time the cash-strapped government is unwilling to bail it out.

HOW LONG HAS IT BEEN IN TROUBLE AND WHY?

The airline has been loss-making for about a decade. Losses were aggravated by two tragedies in 2014 – the mysterious disappearance of flight MH370 and the shooting down of flight MH17 over eastern Ukraine.

HOW DID IT RESTRUCTURE PREVIOUSLY?

State fund Khazanah Nasional became the sole shareholder of its parent company and delisted it in 2014 as part of a $1.5 billion restructuring that saw its staff numbers cut by 6,000, or about 30%. It targeted a return to profit in three years, but it has not been profitable yet.

Analysts and lessors say the airline has been beset by high costs, a messy strategy and a bloated workforce even after the restructuring.

“We’re at this stage because the airline has run out of money, run out of ideas and the government seems to have run out of patience with it,” said Shukor Yusof, an analyst at Endau Analytics.

Before the pandemic, the government was seeking a strategic partner to invest in the airline but those plans fell apart as interested parties such as Air France-KLM and Japan Airlines were hit by a collapse in revenue in their home markets.

WHAT IS THE GOVERNMENT’S POSITION ON FUNDING?

“As a government you should be able to show some sense of responsibility,” Ismail told Reuters on Tuesday. “It’s damaging (to) morale (and) confidence. People don’t trust you now.”

Any support measures for the carrier will need to be addressed by Khazanah, Zafrul said last week.

Zafrul is a director of Khazanah’s board, which is chaired by Prime Minister Muhyiddin Yassin, who is struggling to hold on to power.

Reuters reported last week that Khazanah has warned leasing companies it will stop funding the airline group and force it into a winding down process if restructuring talks with lessors are unsuccessful.

WHAT ARE THE CREDITORS AND LESSORS SAYING?

A group of leasing companies claiming to represent 70% of the airplanes and engines leased to Malaysia Airlines have rejected its plan, calling it “inappropriate and fatally flawed”. The airline group has said it was pleased with the level of support from lessors but warned it will have to shut down if they don’t back the plan.

The airline, which has a fleet of 88 planes, leases aircraft from about a dozen leasing companies, including Avolon, Aercap , BBAM, Air Lease and Standard Chartered’s leasing arm. All of them declined to comment, while another lessor SMBC Aviation did not respond to a Reuters query.