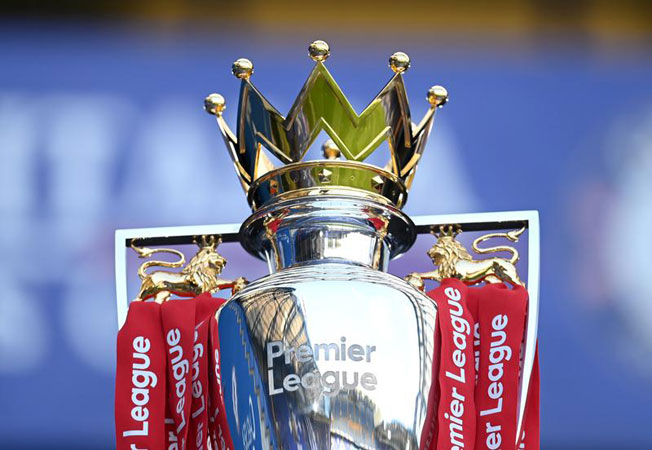 LONDON: Several lower-league clubs have welcomed controversial proposals for restructuring England’s top flight, highlighting the financial boost the changes would bring as they struggle to stay afloat. The proposals would give more power to the big Premier League clubs, reducing the top division to 18 teams from 20 for the 2022-23 season and scrapping the League Cup and Community Shield. The Premier League would also provide 25% of future broadcast revenue to English Football League (EFL) clubs and a 250 million-pounds ($326 million) fund to help with the Covid-19 crisis. EFL Chairman Rick Parry has said the plans, dubbed “Project Big Picture”, had been drawn up together with Liverpool and Manchester United, though the clubs have not made public statements on the proposals.

It is not clear how many Premier League or EFL clubs have been consulted about the proposals and the Premier League itself has been critical of the plans. The government has criticised the plan as a “backroom deal” and a “power grab”. But Nigel Travis, chairman of League Two (fourth-tier) Leyton Orient, told the BBC that several EFL clubs could disappear within five to six weeks without financial support. “This isn’t about the pandemic, this is about a crisis in football that goes back many years,” Travis added. “Before the pandemic, 75% of clubs were losing money –––- that can’t continue. I know you are talking about ‘Project Big Picture’ – this is a great proposal as far as we are concerned. It is certainly very promising and clubs need it.”

Dale Vince, chairman of League Two’s Forest Green Rovers, said the plans would ensure financial stability in the EFL, while Fleetwood Town owner Andy Pilley said the move was a potential game-changer for lower league sides. “We desperately need this money,” Pilley told the Times. “We are going to end up with tombstones throughout the EFL if we do nothing and this is a fantastic opportunity.” The Times has also reported that the EFL has rejected a 375 million pounds offer for a 20% stake in the league from American firm TPG Capital last week.