‘The Crown’ Season 4 teaser — it’s all about Princess Diana 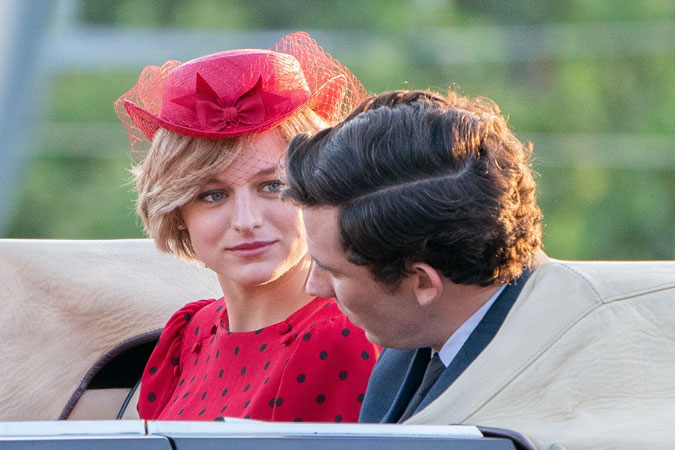 The first teaser of Netflix series The Crown Season 4 is out. The video offers a glimpse into Princess Diana’s personality and background, trying to show how her free-spiritedness was in stark contrast with Queen Elizabeth II and the crown itself.

A voiceover is heard giving grand statements about marriage, and how it is but a beginning of another adventure, and not the ‘the end’ that fairytales often suggest. As we already know, Prince Charles and Princess Diana’s marriage was a tumultuous one.

The clip focuses more on Princess Diana and what her arrival meant to the royal establishment. We also see a grieving Prince Charles, an agitated Queen Elizabeth II, a somewhat mournful Princess Margaret and a determined-looking Margaret Thatcher.

The new season of The Crown will not only look at the interpersonal dynamics of the royal family, but also throw light on the changing political landscape of Britain with Thatcher becoming the first woman Prime Minister of the United Kingdom.