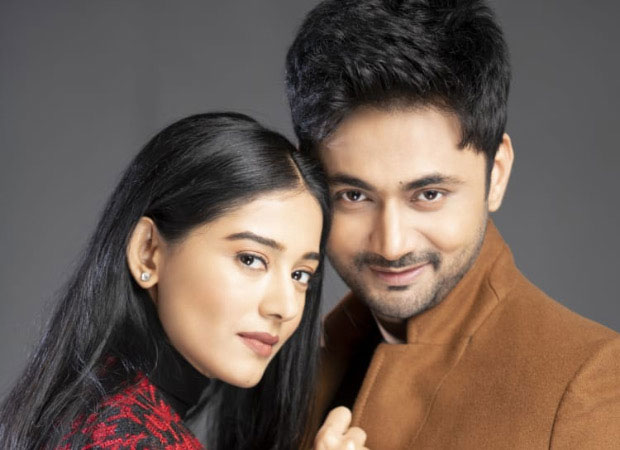 Bollywood actress Amrita Rao and hubby RJ Anmol are expecting their first child. The soon-to-be parents have not yet announced the news with fans on social media and are keeping it a hush-hush thing.

However, a picture of the couple where Amrita is seen flaunting her baby bump has gone viral on the internet.

Amrita and Anmol got married in 2016 after dating each other for nearly seven years.

TOI.com quoted a source as saying that the actress is currently enjoying this phase and the duo likes to keep things low-key. Probably that’s why they have not publicly announced it on any social media platform as yet.

On the work front, Amrita Rao was last seen in ‘Thackeray’ where she played Meena Tai Thackeray and received all the love from fans. Congratulations to the couple! Courtesy zee news