Sandra Bullock to star in ‘The Lost City of D’ 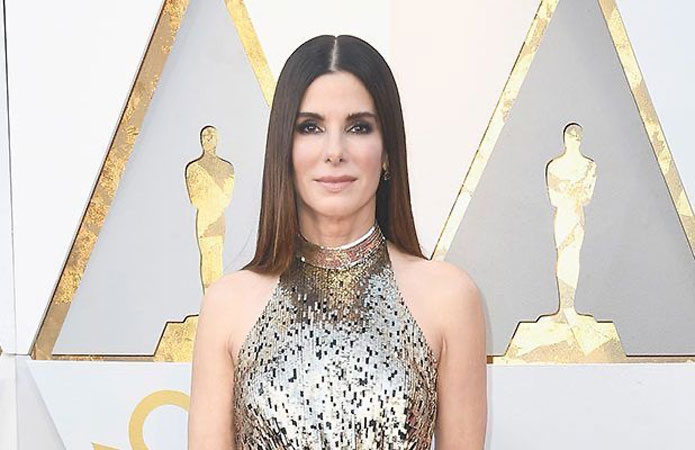 Hollywood star Sandra Bullock will star in The Lost City of D, a romantic action-adventure set up at Paramount Pictures. According to The Hollywood Reporter, the film may see Bullock reunite with Ryan Reynolds after the 2011 hit comedy The Proposal. The deal with Reynolds is yet to be sealed. The Lost City of D is billed as an old-fashioned star vehicle as well as a screwball adventure featuring mismatched leads, witty repartee and romance. The plot revolves around a romance author, who learns that a supposedly fictional city she had written about is real. She and the actor who portrays the lead character in her book take a life-threatening journey to find this lost city. Adam and Aaron Nee, best known for directing the 2015 indie project Band of Robbers, will helm the project. Dana Fox wrote the most recent draft of the script, based on an idea and treatment by Seth Gordon. Gordon is producing via his banner Exhibit A with Bullock, who is producing via her banner, Fortis Films, and Liza Chasin and her 3dot Productions.