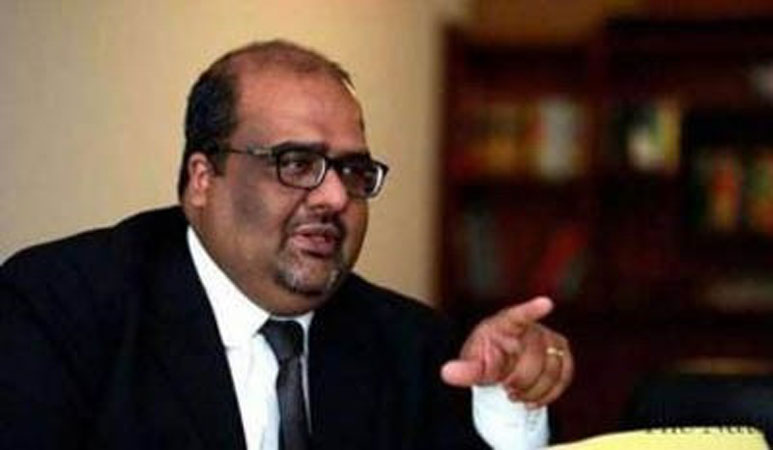 Advisor to the Prime Minister on Accountability and Interior Barrister Mirza Shahzad Akbar on Tuesday asked Pakistan Muslim League Nawaz (PML-N) leadership not to detract nation’s attention from their loot and plunders. PML-N leadership should explain their relations with Manzoor Paparwala, he tweeted. Former Punjab Chief Minister Shahbaz Sharif was indeed a money launderer as he laundered billions of rupee during his days in the government. NAB should offer food to Shahbaz Sharif on rooftop of Lahore Bureau building, he said. The deeds of Maryam Nawaz, a habitual lier, were the hallmark of Pakistan Muslim League Nawaz’s (culture).