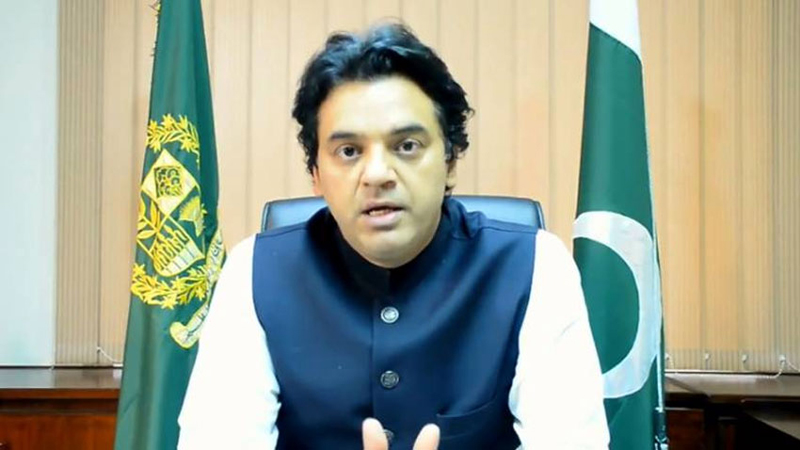 Special Assistant to the Prime Minister (SAPM) on Youth Affairs Usman Dar has reviewed the arrangements made for orientation of the Corona Relief Tiger Force (CRTF) volunteers on price control mechanism by Prime Minister Imran Khan on October 17 at the Convention Center Islamabad.

“Prime Minister Imran Khan will address to the ‘brave soldiers’ of tiger force on upcoming Saturday and inform them about their roles and responsibilities in controlling artificial inflation in the country,” he told the media after reviewing the arrangements here on Tuesday.

The SAPM said the government had developed a portal to facilitate the CRTF volunteers, enabling them to report the hoarding, artificial price hike and non-display of the official rate lists in markets of their respective union councils through geo-tagging technology.

“We have conducted a successful test-run of the portal-tigerforce.gov.pk-that will be launched on Saturday by the prime minister at convention center,” he said, adding that so far 172,000 members of the CRTF had registered themselves on the website.

Usman Dar said the prime minister and his government were striving hard to control inflation in the country and making earnest efforts in that regard.

Rejecting the opposition parties’ criticism on the tiger force members, he appreciated the CRTF volunteers for carrying out rescue and relief activities during the pandemic.

He said the members of tiger force, during the pandemic’s peak time, had made tremendous efforts to ensure implementation of the anti-coronavirus standard operating procedures (SOPs) such as social distancing and ‘No Mask No Service’ campaign at hospitals, utility stores, mosques and Ehsaas Emergency Cash Centers.

Dar regretted that the opposition was targeting the volunteers, who exhibited great responsibility and performed various tasks without any greed and monetary gains during the trying times.

He said the tiger force was a name of an ideology as its members came forward with a national spirit and the sense of duty.

Pointing out the shortage of human resource being faced by district administrations across the country, he said the CRTF was being sent into the field to assist them in curbing the hoarding and artificial inflation of different commodities especially edibles in the country.

Citing the example of Sialkot, the special assistant said there were only 32 price control magistrate to check 25,000 shops in the city.

He described the tiger force a ‘national asset’ and said “There is no need to make them controversial.”

The SAPM also assured the traders that the CRTF members would only be deputed for identifying the hoarding and price hike. “The traders should not be wary of their deployment, if they are running their businesses in transparent manners.”

Usman Dar said the CRTF was constituted after issuing an official notification. They were given cards and would soon be honored with certificates for their services they had rendered during the pandemic.

He said the tiger force was part of the Kamyab Jawan Programme that encompassed social engagement of the youth, in addition to their financial empowerment.

The SAPM also appealed the media and public to play their due role in curbing the hoarding and artificial inflation by pointing out them in their respective areas.

To a query, he said the CRTF were joined by the supporters of other political parties, dispelling the impression that it belonged to a particular political party.

The tiger force was formed in March following Covid-19 outbreak in the country to aid the civil administration to carry out coronavirus related activities. 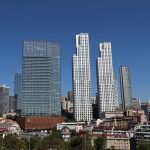 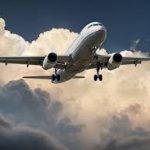