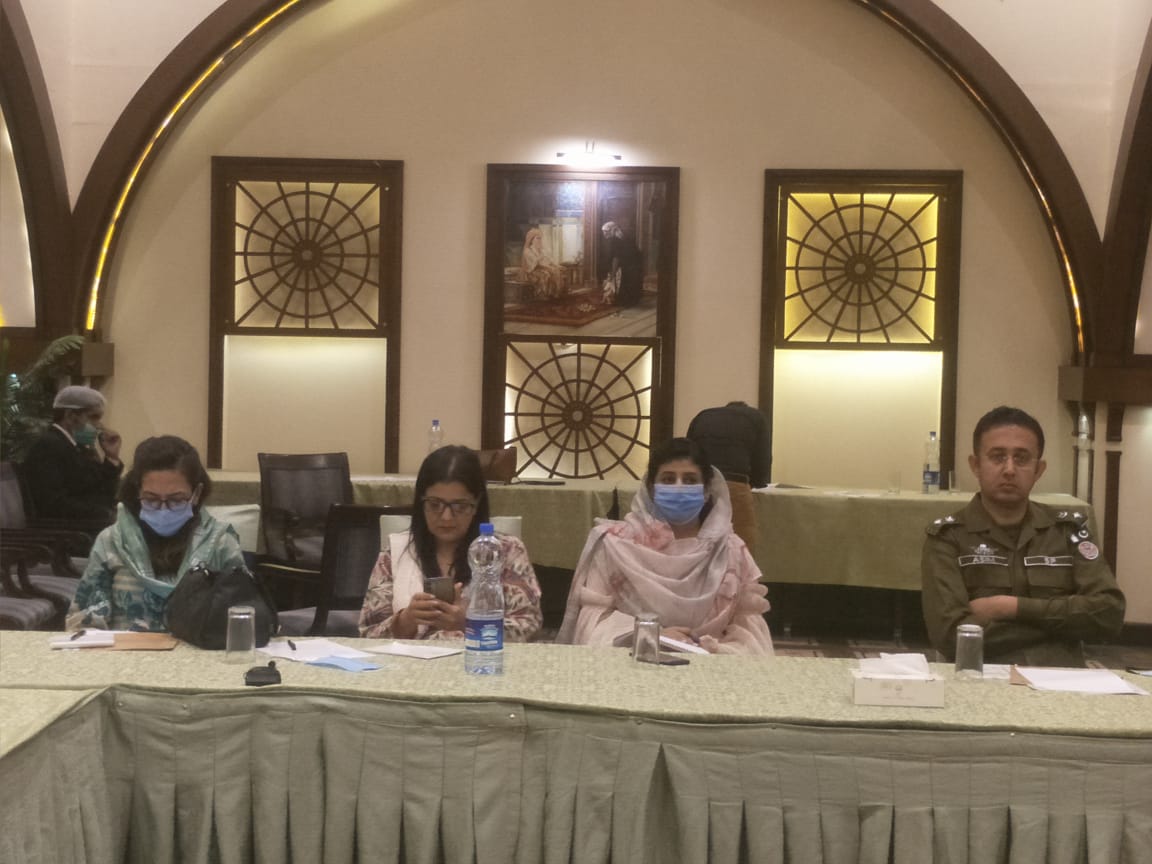 Lahore: A number of parliamentarians from two major political parties and officials from the government departments resolved to increasethe minimum age of marriage for girls in Punjab from 16 to 18 years and make National Identity Card a mandatory document as an evidence of age at the time of marriage. They also announced to support a relevant amendment act which is pending in the Punjab Assembly and waiting for the approval. 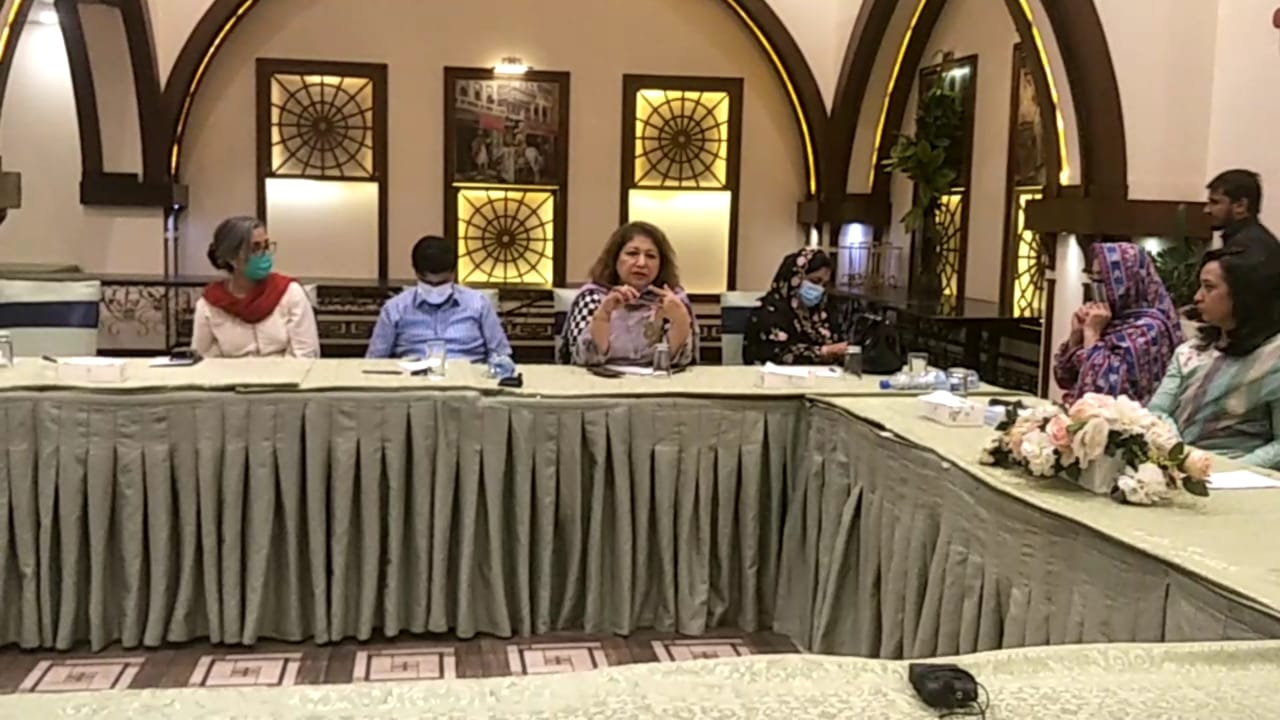 This was announced during a “multi stakeholder dialogue on ending child marriage in Punjab,” which was held by Bargad a leading youth development organization in commemoration of the International Day of the Child Girl. Parliamentarians, government officials and representatives of civil society organizations, religious leaders and youth organizationsattended the dialogue including MPAs Sadia Sohail Rana, Sumaira Bukhari, Bushra Anjum and UzmaKardar, and representatives of School Education, Human Rights and Minority Affairs, Population Welfare, Women Development departments, Punjab Institute of Languages, Arts and Culture, The Punjab Commission on the Status of Women and Punjab Safe City Authority. Noor Imran moderated its proceedings while Salma Butt was the resource person.

MPA Sadia Sohail said early age marriage is an evil and must be eliminated from Punjab. She further said that early age marriage is harmful to health and overall wellbeing of girls who are married at very young age as they are not physically or emotionally ready to take responsibilities. According to MPA Uzma Kardar the ID card must be a mandatory document at the time of marriage for Pakistani nationals whereas passport for foreign nationals because without this people will still keep showing a 10 year old girl as 16 or 18 to avoid punishment or hurdle by law enforcement agencies. MPA Bushra Butt ensured to pursue the legislative bill laying in the Punjab Assembly which proposes increase in age for marriage of girls in The Child Marriage Restraint Act 1929.MPA Sumaira Bukhari said that the female MPAs fully agree that legislative amendment to The Child Marriage Restraint Act 1929 should be approved as early as possible.

Muhammad Hafiz Rafiz Rashid, Director, Ubaid-Ullah Sindhi Foundation and a religious leader explained the religious perspective. He said that the marriage is an agreement between two adult and mature persons. How a minor can consent to have a marriage agreement? SP Muhmmad Asim Jasra from Punjab Safe City Authority emphasized the need of social awareness about early age marriage issue and suggested changes in education system in Punjab to address this issue. He also highlighted gaps in implementation of The Child Marriage Restraint Act 1929 (amended in 2013 and increased the age of marriage for girls to 18) in Sindh and proposed strategies to mitigate those gaps in Punjab once the legislative bill is approved in the assembly and becomes and law.Sajeel Naveed, Director, Punjab Women Development Department said that the age of child marriage is not merely a number or figure, it is linked with culture, social and economic health and wellbeing of our society.Fatima Jamal, Strategic Consultant, Punjab School Education Department said legislation is key to change and emphasized early age marriage should be made as a cognizable offense.

The participants were also presented with results of an online petition initiated by a 14 years girl Nawal. 22,700 persons have endorsed this petition so far demanding the government to increase the minimum age of marriage for girls in Punjab from 16 to 18 years. She aims to collect 50,000 signatures before presenting this to the Punjab Assembly.