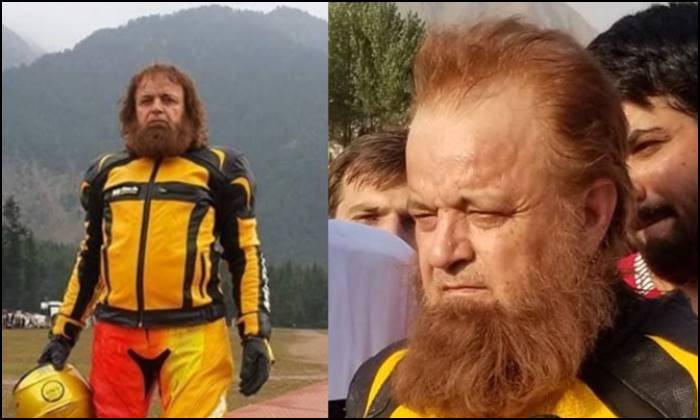 Sultan Mohammad Khan married a girl from a village in Chitral in July this year, just weeks after a local welfare organization claimed that the stuntman had married a minor girl.

After the welfare organization raised its voice on the issue, the top administration of the Chitral district had directed the local administration to investigate the matter and the initial investigation revealed that the girl’s identity card was obtained by concealing her age.

Samreen’s father Azizur Rehman had illicitly obtained fake birth certificate for his daughter from Sheshi Koh village council, after concealing her vaccination and school certificates. Hence, on the basis of her false birth certificate, a National Identity Card [NIC] was issued by NADRA [National Database and Registration Authority] that facilitated the felonious Nikah ceremony.

Soon after the marriage ceremony took place, the local civil authorities Chitral interfered into the matter after which the controversial birth certificate was corrected followed with cancelling the marriage contract of 12-year-old Samreen Seher with 60-year-old Sultan.