A Turkish foundation built 600 new houses for families in the Idlib region in northwestern Syria, the group announced on Monday. 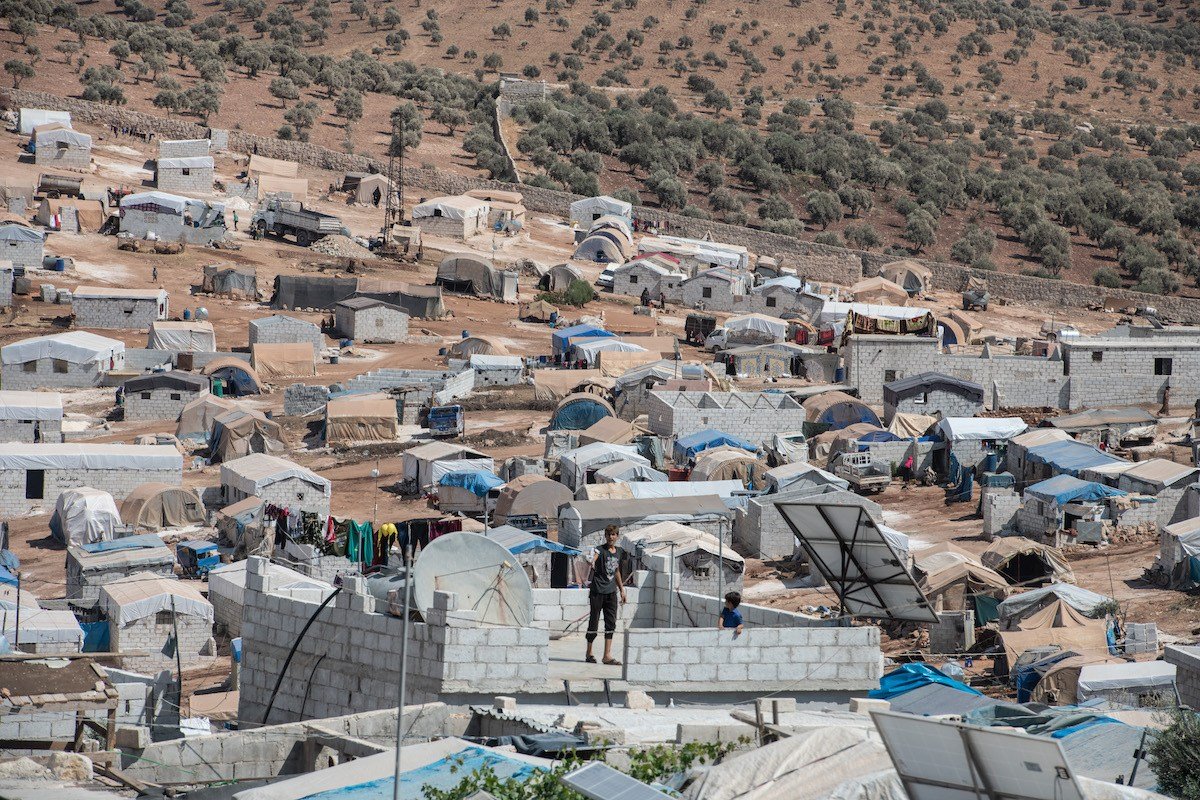 The project had been initiated for families displaced amid the Syrian civil war trying to survive under difficult conditions in tents.

In his speech, Acik said the families received the keys to their new dwellings, adding that approximately 5,000 houses would be built for war victim families.

Acik pointed out that the families would now be able to live under more bearable conditions. “Life in tents is very difficult both in the Summer and Winter […] Our donators and citizens showed great support for this project.

“With the support of our faithful nation, we’ve completed 600 houses in a short time. In the coming period, I hope there will be no families who have to live in tent complexes,” he said.

The 28-square-meter (301 sq. toes) homes are fabricated from strengthened concrete with the roofs constructed with concrete. They include two rooms, a rest room, a rest room, and a kitchen, with accomplished infrastructure together with plumbing and sewerage.

Acik added that the TDV was accepting particular person donations for the development of the dwellings – every costing 6,000 Turkish liras ($762).

After the ceremony, he and the accompanying delegation visited the Iman-Zam Zam camps and Ammar ibn Yasir College orphan shelters.