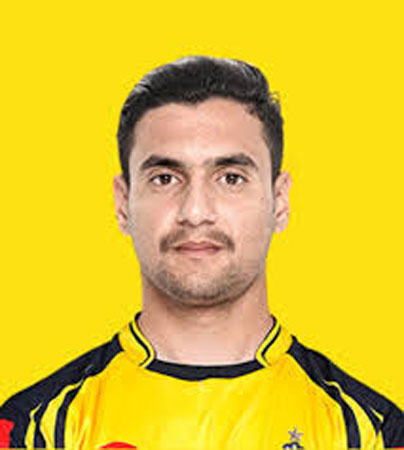 LAHORE: Australia’s premier T20 tournament, The Big Bash League and an English county are trying to secure the signing of Pakistan’s new rising star Haider Ali. According to media reports, the two teams of the BBL have approached the upcoming batsman but the 19-year-old has turned down the offer as he will be in New Zealand with the national team. According to reports, one English county is interested in signing Haider, in hopes that the youngster will be seen performing in the English domestic circuit. The batsman is currently playing for the Northern team in the National T20 cup. Last week, he dazzled cricket fans with his match-winning performance against Khyber Pakhtunkhwa on the opening day of the National T20 Cup. In just 48 balls, Haider scored a total of 90 runs, including seven 4s and five 6s. Owing to his contribution — along with his partner Zeeshan Malik who totalled 77 runs off 46 deliveries — Northern won the game by 79 runs. He was awarded the Player of the Match for his brilliant performance.