Failure gave me an inner security that I had never attained by passing examinations: JK Rowling 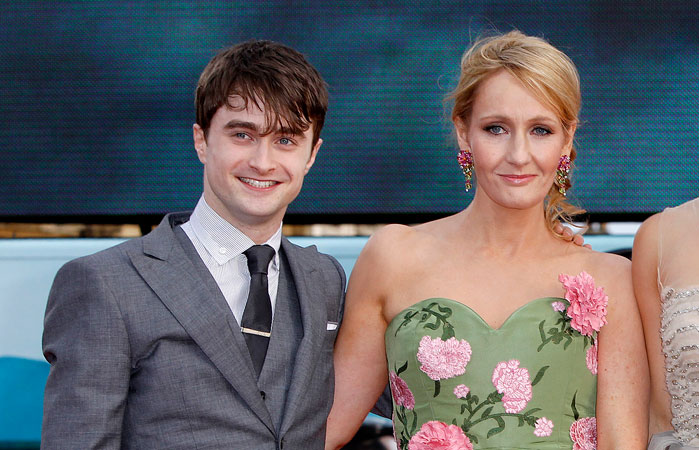 At her Harvard commencement speech, author JK Rowling moved many by explicating the worth of failure. She started on a light note admitting that the thought of making this speech made her lose weight. Looking back at her own time of graduation, the author said, “Looking back at the 21-year-old that I was at graduation, is a slightly uncomfortable experience for the 42-year-old that she has become. Half my lifetime ago, I was striking an uneasy balance between the ambition I had for myself, and what those closest to me expected of me.” 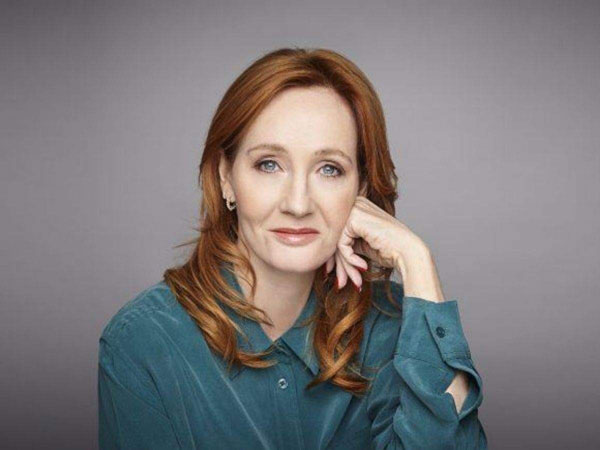 She further added that her parents, being from impoverished backgrounds, hoped she would take vocational training. “I wanted to study English Literature. A compromise was reached that in retrospect satisfied nobody, and I went up to study Modern Languages. Hardly had my parents’ car rounded the corner at the end of the road than I ditched German and scuttled off down the Classics corridor,” she said.

“At your age, in spite of a distinct lack of motivation at university, where I had spent far too long in the coffee bar writing stories, and far too little time at lectures, I had a knack for passing examinations, and that, for years, had been the measure of success in my life and that of my peers.,” she said. But she also emphasised on the importance of failure.

“Simply because failure meant a stripping away of the inessential. I stopped pretending to myself that I was anything other than what I was, and began to direct all my energy into finishing the only work that mattered to me. Had I really succeeded at anything else, I might never have found the determination to succeed in the one arena I believed I truly belonged. I was set free, because my greatest fear had been realised, and I was still alive, and I still had a daughter whom I adored, and I had an old typewriter and a big idea. And so rock bottom became the solid foundation on which I rebuilt my life.”

“Failure gave me an inner security that I had never attained by passing examinations. Failure taught me things about myself that I could have learned no other way. I discovered that I had a strong will, and more discipline than I had suspected; I also found out that I had friends whose value was truly above the price of rubies,” she reminded. 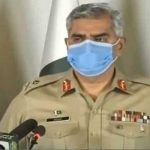