Cleric’s killing an attempt to instigate unrest in Pakistan: COAS 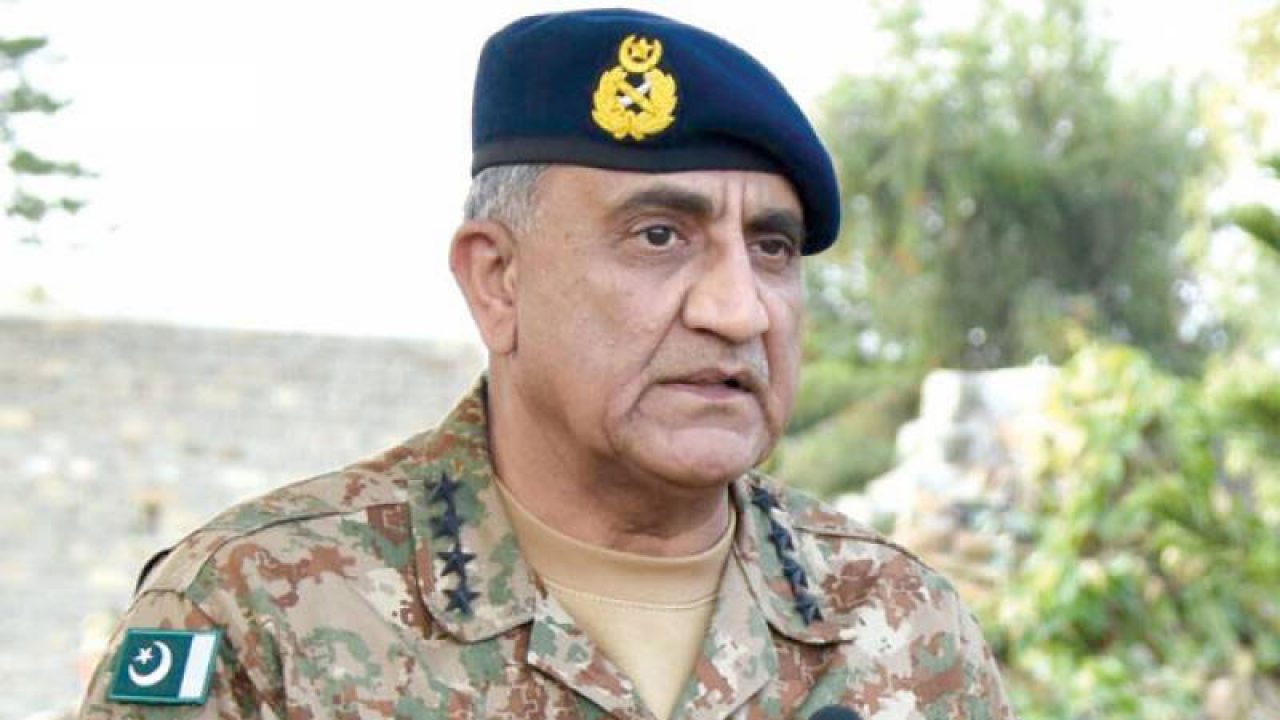 Taking to Twitter, the DG ISPR said that the army chief expressed grief over the killing and has directed all-out support to the civil administration to bring the criminals to justice.

“Expressing grief on the assassination of renowned religious scholar Maulana Adil in Karachi, #COAS strongly condemned the incident and termed it an attempt to foment unrest by Pakistan’s enemies. COAS directed all out support to civil administration to bring the criminals to justice,” he tweeted.

The prominent religious scholar, along with his driver, was shot dead on Saturday in Karachi’s Shah Faisal area, with Prime Minister Imran Khan chalking it up as “an attempt by India to create sectarian conflict across the country”.

Adil Khan was the son of the late Saleemullah Khan, the former president of Wifaq-ul-Madaris Al-Arabia, and was the principal of Jamia Farooqi.

Law enforcement agencies have launched an investigation into the case. Police confirmed that geofencing of the site where Maulana Adil was shot dead has been conducted. Officials will obtain CCTV footage to see which way the assailants escaped after committing the crime.

According to police, the scholar was sitting in a vehicle parked outside Shama Shopping Centre when suspects on motorcycles came up to him and shot him. Police said that a third person, Umair, was also accompanying Maulana Adil who survived the incident as he had gone inside the shopping centre to buy sweet meats.