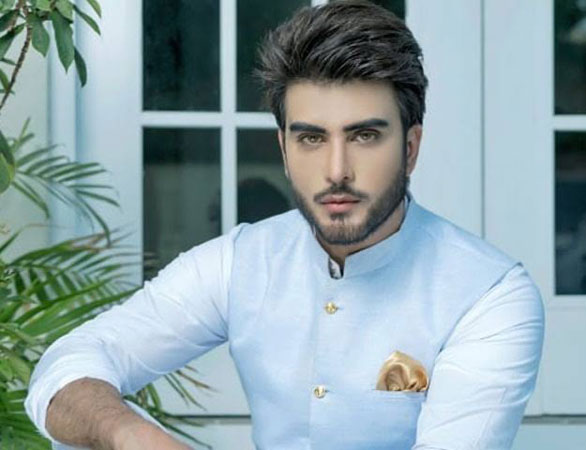 TikTok on Friday became top hashtag trend in Pakistan after authorities banned the popular short-video app TikTok in the country.

Majority of the people have opposed the ban while some people have praised govt’s decision for banning the video-sharing app.

Famous actor Imran Abbas also took to his Instagram stories to share his thoughts on the matter.

“2020 IS NOT SO BAD,” he wrote and his caption accompanied a face with tears of joy emoji.

The authority, in a statement, cited “complaints from different segments of the society against immoral/indecent content on the video-sharing application” as the reason behind the move and added that it has issued instructions for blocking of the application.

“Keeping in view the complaints and nature of the content being consistently posted on TikTok, PTA issued a final notice to the application and gave considerable time to respond and comply with the Authority instructions for the development of an effective mechanism for proactive moderation of unlawful online content, However, the application failed to fully comply with the instructions, therefore, directions were issued for blocking of TikTok application in the country,” the statement read.