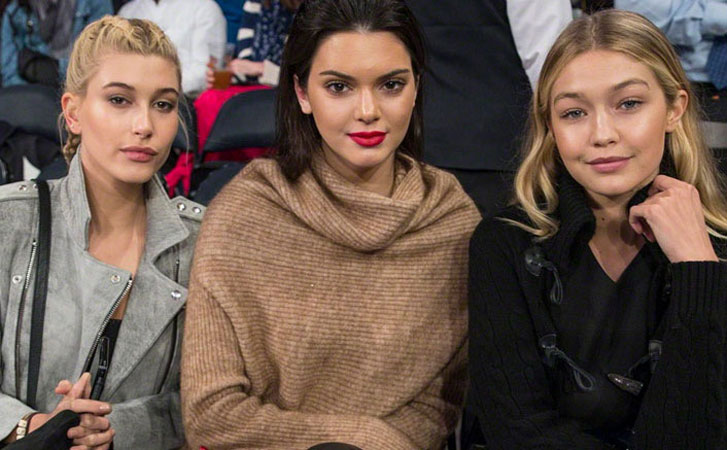 American supermodel Hailey Baldwin is hailed as one of the leading names in the world of fashion.

However, a few of her other A-lister pals have seemingly managed to make her feel a bit ‘inferior’ prior to her emergence as one of the top models in America.

In an interview with Vogue Australia, the fashion icon had spoken up about how she hadn’t always been confident in her capabilities and always compared herself to her colleagues, including Kendall Jenner and Gigi Hadid.

“My burn in the modeling industry has been slow and I’ve had to learn to be okay with that. I’m shorter than most of the girls. Even though I’m five-foot-eight, I’m not a runway girl and I totally used to feel inferior to some of my friends. Look at Kendall and Bells [Bella Hadid] and Gigi…they’re all tall and doing every runway,” she added.

“For a while, there was a part of me that didn’t know if I could have the career I wanted if I couldn’t do runway. I had so many people, like casting directors, say: ‘We don’t think she’s a real model’,” she continued.

However, after a number of struggles, she now feels more comfortable in her own skin: “I’m proud of myself for building a more commercial career that worked for me and being confident about it. I’ve hosted a show, I did major American campaigns, and a bunch of other things that I’ve really enjoyed. Sometimes I feel like I’m still finding my lane, but now I know I’m going in the right direction.”