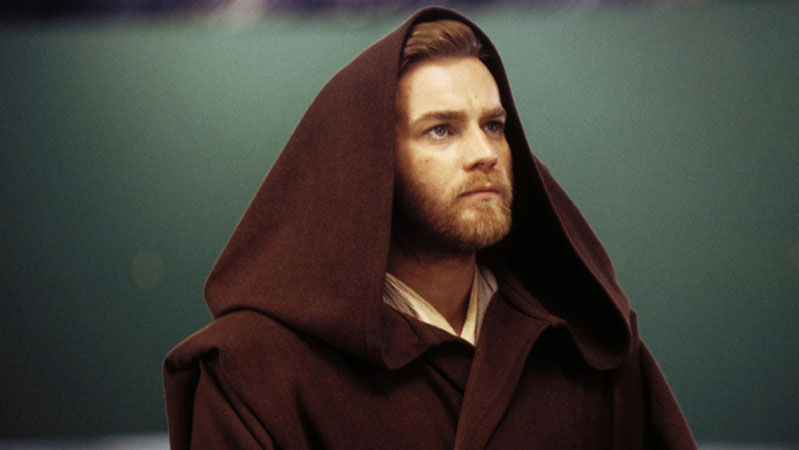 Actor Ewan McGregor has confirmed that his Disney Plus series about iconic Star Wars character Obi-Wan Kenobi will start shooting in March 2021 after being delayed by the coronavirus pandemic.

The 49-year-old actor made the revelation during an appearance on the BBC’s The Graham Norton Show.

“It’s the Obi-Wan Kenobi story, I suppose. It’s not all me, but it certainly will be a lot of me, which is good. We start shooting it in March next year,” McGregor said of the show.

Obi-Wan Kenobi is one of the most pivotal characters of the whole Star Wars mythology. He was first portrayed by legendary actor Alec Guinness in the original 1977 A New Hope.

Guinness later appeared as a force ghost in the two-follow-ups — The Empire Strikes Back and Return of the Jedi.

‘It’s the Obi-Wan Kenobi story, I suppose,’ McGregor said of the show

He returned for its two sequels — Attack of the Clones and Revenge of the Sith.

McGregor said though he has never met Guinness, he will think of how the veteran actor would have played a younger version.

“The fun thing about doing that in the first place when I was much younger was trying to imagine Alec Guinness, how would he play these scenes as a younger guy? It led me to watch some of his earlier work, which I had never seen before. Brilliant movies, wonderful films that he’d been in, and I had such a great time studying him in those movies,” he said.

It will be a single-season, six-episode show set eight years after Revenge of the Sith and 11 years before A New Hope.