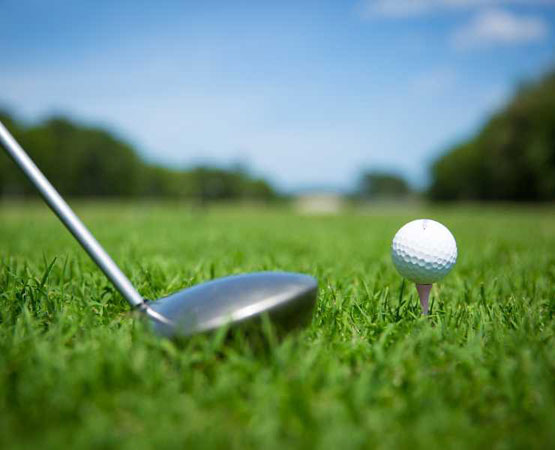 LAHORE: Muhammad Shabbir, the number one ranked golf professional of the country and a champion who has won 180 golf titles over the past 15 years, emerged as the finalist in the PGF Match Play Golf Championship at the Royal Palm Club Golf Course here on Saturday. Shabbir showed a dominating presence during the quarterfinal against very young but hugely talented Ahmed Baig of PAF Skyview Golf Club and thereafter in the semifinal against the upcoming Mohammad Alam of Defence Raya on Saturday. Shabbir literally intimidated Ahmed in the 18 holes match play encounter, winning the match with ease. Against Alam, he had to hit and putt extraordinarily well to cow down this likely champion of the future. Shabbir will now face his resolute old rival Mohammad Munir in the 36 holes final on Sunday (today).

As for the other matches, Munir faced tenacious resistance from his adversary Mohammad Shahzad of Garrison Golf Club in the quarterfinal whom he deefeated on the 21st hole. Shahzad was able to match wits with his far more experienced opponent and stayed assured and settled throughout the match play contest and lost after giving Munir a fright. And for Munir the struggle did not end there. In the semifinal, his opponent Talat Ijaz of Gymkhana proved to be unwavering and unyielding and the match play contest went on and on. After completion of 18 holes, Munir and Talat were level and in accordance with rules the match went into sudden death. The match finally ended in Munir’s favour on the 23rd hole as Talat finally lost. In the amateur category, Salman Jehangir (Gymkhana) and Qasim Ali Khan (Gymkhana) ended up as the finalists and will face each other in a 36-hole match play contest on Sunday (today).