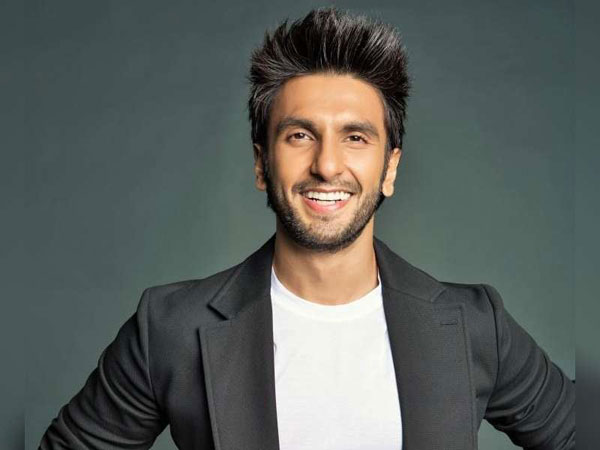 Ranveer Singh’s music label IncInk has come up with a new hip hop song on sexual abuse, in the wake of the Hathras case.

Titled Black, the song has been written and sung by Spitfire aka Nitin Mishra, a 21-year-old rapper, who shot to fame with the song Asli Hip Hop from the movie Gully Boy.

“Spitfire aka Nitin Mishra was 19 years old when he heard about the Kathua rape case. He cried, and immediately after, he wrote and recorded Black…The victim’s names have changed, but the brutalities are the same,” reads the description on IncInk’s YouTube channel. Over the years, Mishra has learned to channel his rage and disappointment into art, and his latest song is a classic example of that.

“Lo aaj phir ek marr gayi, soona sa woh aangan kar gayi (Yet another one died today, leaving behind an empty home)”– the song begins with these lines, and goes on to talk about atrocities against women. The song particularly mentions the Kathua and Nirbhaya cases. “Koi na bacha sabhi jaanwar, chup baithe hai sab jaan kar, na shikan na chehre pe sharm hai, maar de rab ko ye naam pe dharam ke (Nobody left, all are barbaric, they remain silent even after knowing everything, there is no shame on their faces, they kill the almighty in the name of religion),” goes the lyrics, hinting at communal violence. Mishra’s song touches upon the current state of affairs in the country and urges its citizens to voice their opinion, instead of being silent spectators.