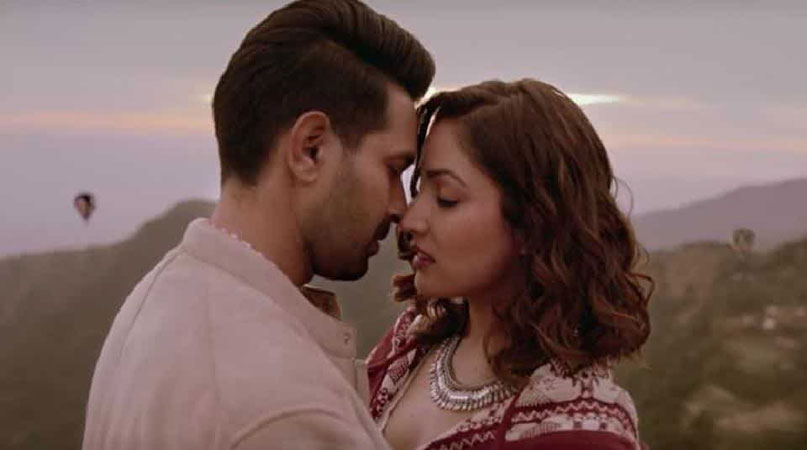 Ginny Weds Sunny is many things — an ode to stalking culture, an excuse for Haldiram’s product placement, and just cause for streamers to regulate their content — but its biggest crime is how heartbreakingly it lets down its two leads, Yami Gautam and Vikrant Massey. Massey, for whom this is the third Netflix release in about as many weeks, is massively miscast as Sunny, a sexually inexperienced West Delhi boy who seems like the kind of person who makes TikToks in his spare time. That’s fitting, because Ginny Weds Sunny, with its reliance on cringe sound effects and cheesy drama, often resembles an unbearably long TikTok video. In fact, I’ve seen more competently put together ‘films’ on the banned platform than this. It’s a bafflingly bad movie, tonally inconsistent to the point where scenes can transition from broad comedy involving paneer to sappy Ekta Kapoor drama, with a Jubin Nautiyal song playing in the background.