By Our Reporter
KARACHI: A Dubai-based US national and head of an architectural firm has emerged as the ring leader behind a network that operated fake accounts for blackmail and bullying – targeting three Pakistani families from Karachi.

George Adel Antoun Girgis is the lead prinicpial partner in AE7 firm and his name has been linked with a group of people operating several accounts for the purpose of harassment, blackmail, and extortion. AE7 claims on its website that it has operations in Amman, Abu Dhabi, Ohio, Pittsburgh, Lancaster PA, Oberhausen Germany.

Pakistani investigators have established that George Adel Antoun Girgis heads the group that operated @catchschon account from London and Dubai to target three families in Karachi, publishing targeted harassment and lies about their family including their women and children.

Twitter has suspended the main Twitter account after the Federal Investigation Agency (FIA) and Twitter’s own investigation established that it was being used by a group of seven people in four countries to run round the clock operation. One of the group members was interviewed at the FIA’s cyber wing office in Karachi where she told the investigators that she was part of the network but promised not to help the group in its activities again. She has since apologized and distanced herself from the group. 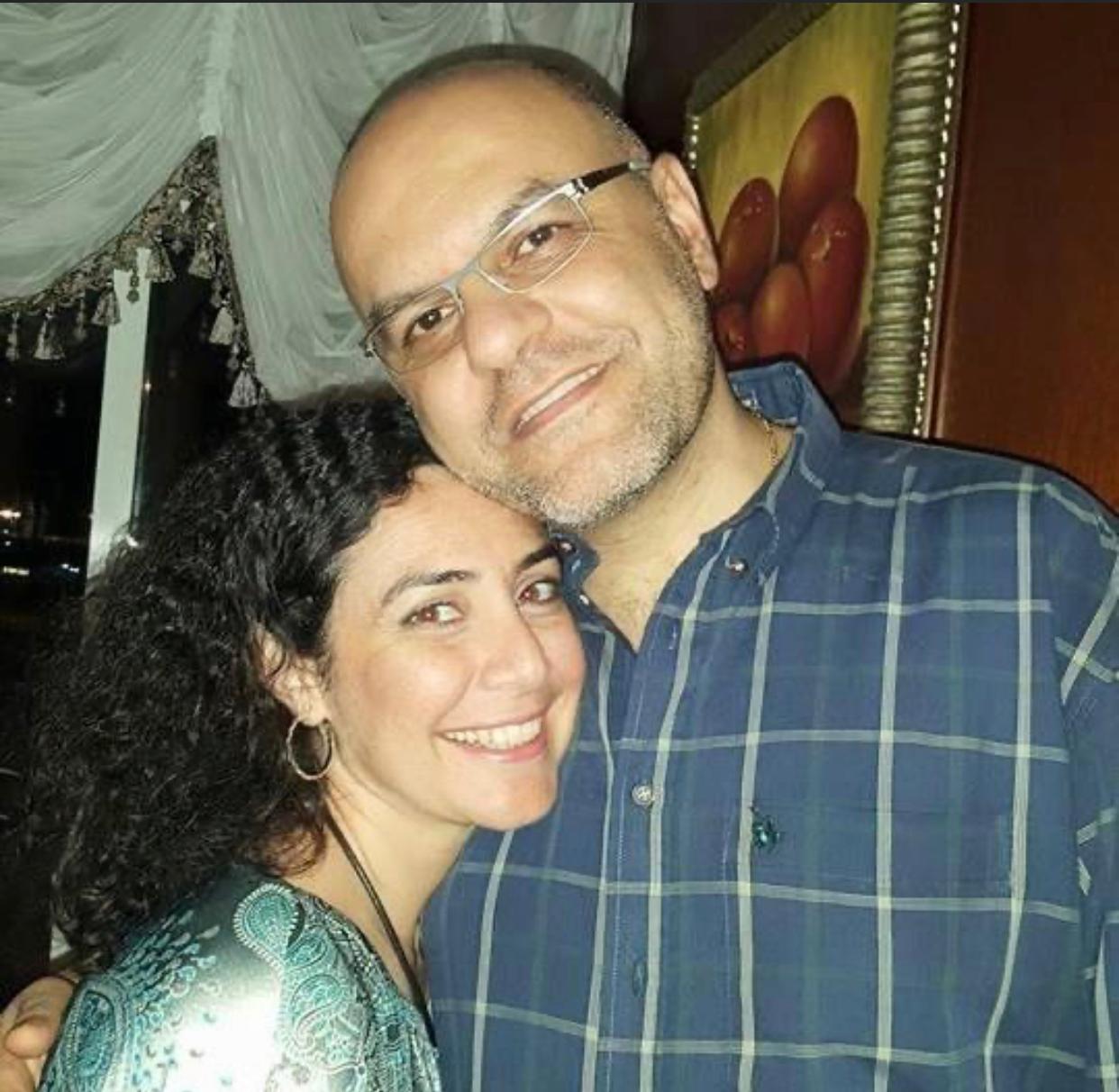 George Adel Antoun Girgis’s name first emerged during the course of the same investigation.
The female anchor, who accepted her role before the FIA investigators, said that Waseem Ahmed Abbasi, who is a manager at the West London Hospice, and Dubai-based George Girgis were the main leads of the fake accounts operation for blackmailing. Waseem Ahmed Abbasi has also confirmed in London that he operated fake accounts to target the three families for the purpose of blackmailing and extortion.

Waseem Ahmed Abbasi has been warned by the Metropolitan Police after he was reported to the police for his activities. He has confirmed running the fake accounts operations with help from George Adel Antoun Girgis and three others who are also being investigated.

George Adel Antoun Girgis’s wife Irina Girgis is a Parental and Kids Life Coach at Kids Summit in Dubai. Investigators found that internet facilities were used from her work place also to run fake accounts operation. When contacted, the Kids Summit said that their employee had nothing to do with the activities of George Girgis.
The FIA started its investigation after a Karachi-based female journalist was called over to the FIA’s Karachi Office for questioning about multiple defamatory social media posts about members of a local, well-known family.

It was suspected that the journalist was involved in running the fake accounts but during the investigation the female anchor, who works for a local Karachi TV channel and at the centre of an on-going case against her, confirmed that she was not involved in running the defamatory material but also told the investigators that North London Hospice employee Waseem Ahmed Abbasi was owner of the accounts and invited others to take part, using his own number first and then later on using social media through VPN to hide his true identity while using Facebook, Instagram and Twitter accounts. She also named George Girgis as the main accomplice of Abbasi.
The FIA report said: “These accounts are violating cybercrime laws and are in breach of Pakistani laws and carry potential criminal punishment.”

George Girgis was sent a list of questions on 6th October 2020 for his comment, however this publication never received a response. Pakistan’s Federal Investigation Authority have successfully worked with Interpol in the past in bringing charges against international felons through international extradition.

AE7 claims that partners and principals were part of a large Pittsburgh-based practice. “Together they launched several international offices that grew from a handful of employees to over 500, and have since designed and managed over $10 billion of design work over the past eleven years. The philosophy of AE7 is to innovate the world around us through thoughtful and inspired design. Our goal is to listen to clients, understand and predict their needs and provide exceptional services.”

An insider at the firm shared that media has been approaching AE7 and its senior managers are aware that George Girgis has been linked with the fake accounts operation.