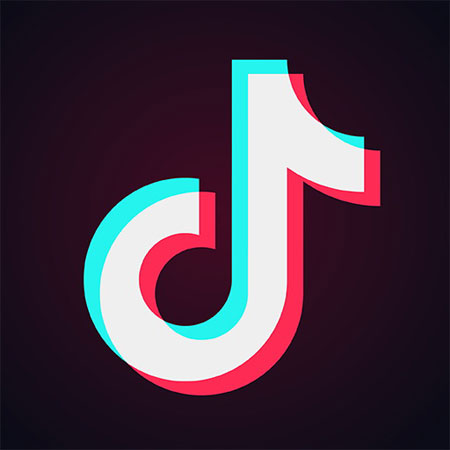 Pakistan’s telecom regulator blocked TikTok on Friday for failing to filter out ‘immoral and indecent’ content, another blow to the social media app that has come under increasing scrutiny as its popularity has surged across the globe.

“The ban comes in view of complaints from different segments of the society against immoral and indecent content on the video sharing application,” said the Pakistan Telecommunication Authority (PTA). The PTA said it would review its ban, subject to a satisfactory mechanism by TikTok to moderate unlawful content.

TikTok said it was committed to following the law in markets where the app is offered. “We have been in regular communication with the PTA and continue to work with them. We are hopeful to reach a conclusion that helps us continue to serve the country’s vibrant and creative online community,” it said.

Three Pakistani officials had told Reuters earlier on Friday that a ban on the app in Pakistan was imminent. “We have been asking them repeatedly to put in place an effective mechanism for blocking immoral and indecent content,” one of the top officials directly involved in the decision told Reuters. “The platform, however, hasn’t been able to fully satisfy Pakistani authorities.”

The decision was taken after Prime Minister Imran Khan took a keen interest in the issue, said a second Pakistani official, adding that Khan has directed the telecoms authorities to make all efforts to block vulgar content.

Usama Khilji, director of Bolo Bhi, a group advocating for the rights of internet users, said the decision undermined the government’s dreams of a digital Pakistan. “The government blocking an entertainment app that is used by millions of people, and is a source of income for thousands of content creators, especially those coming from smaller towns and villages, is a travesty to democratic norms and fundamental rights as guaranteed by the constitution,” said Khilji.