Mehwish honoured to be part of Oscar Selection Committee this year 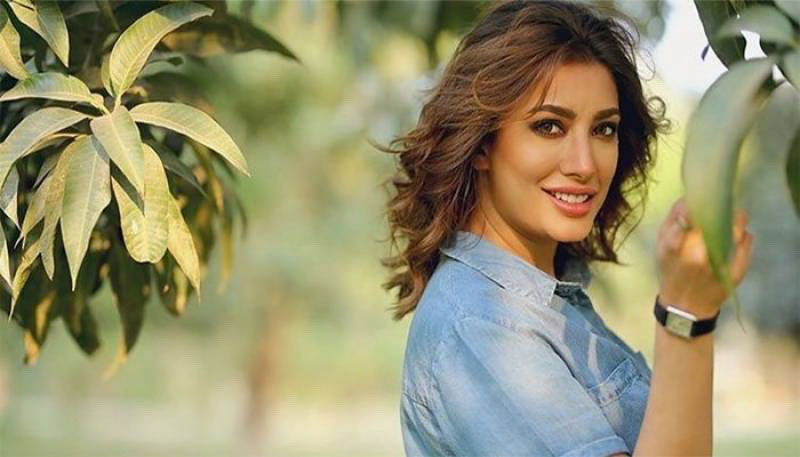 Taking to Twitter, the actress shared the surprising news with her fans and followers.

She wrote: “ I’m honoured to be part of the ‘Oscar Selection Committee’this year alongside our own two time Oscar winner,Sharmeen Obaid Chinoy.I look forward to seeing the nominated films. At least this is one way we can highlight our country & our talent on world stage IA #PakistanZindabad,”. Earlier, the actress was criticized by many after she danced for a commercial dance. However, she did not tremble and stood firm as no tweet or response on criticism appeared from her side.