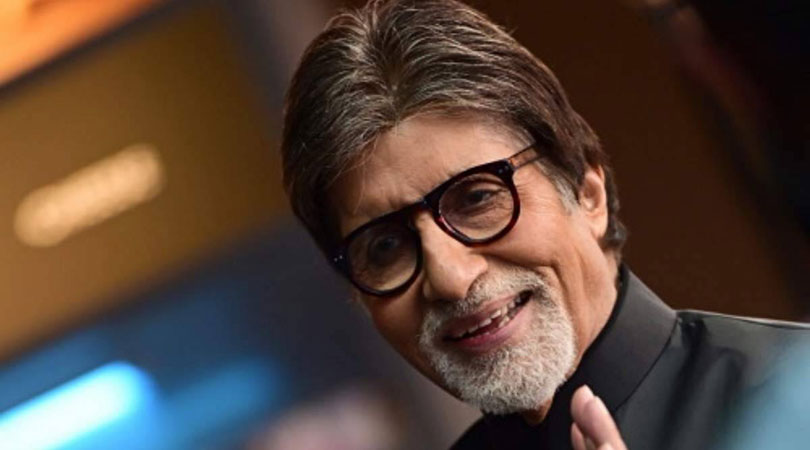 Nag Ashwin’s yet-to-be-titled film, featuring Deepika Padukone and Prabhas, has got a ‘legendary’ addition to its cast. The multilingual movie will also star Bollywood megastar Amitabh Bachchan. Vyjayanthi Movies took to social media to make the big announcement. The production house tweeted, “Welcoming with a full heart, the pride of a billion Indians. The Amitabh Bachchan. Our journey just got BIG-ger!” A clip shared along with the announcement stated, “How can we try to make a legendary film without the legend?” It also showcased shots of Amitabh Bachchan from his superhit films like Coolie, Amar Akbar Anthony and Mohabbatein among others. Humbled to be a part of the project, Bachchan tweeted, “An honour and a privilege to be a part of this momentous and most ambitious venture .. and my greetings for the completion of 50 years for Vyjayanthi Movies .. may you celebrate another 50 .. and on .. !!” Director Nag Ashwin made it clear that Bachchan’s role is a full-length role and not just a cameo appearance.