GIMS doing tremendous job in the field of health

Another great achievement in the history of medical sciences that Liver and Kidney Transplant of patient have done successfully at the same time which is the first time ever happened in Pakistan and across the world. 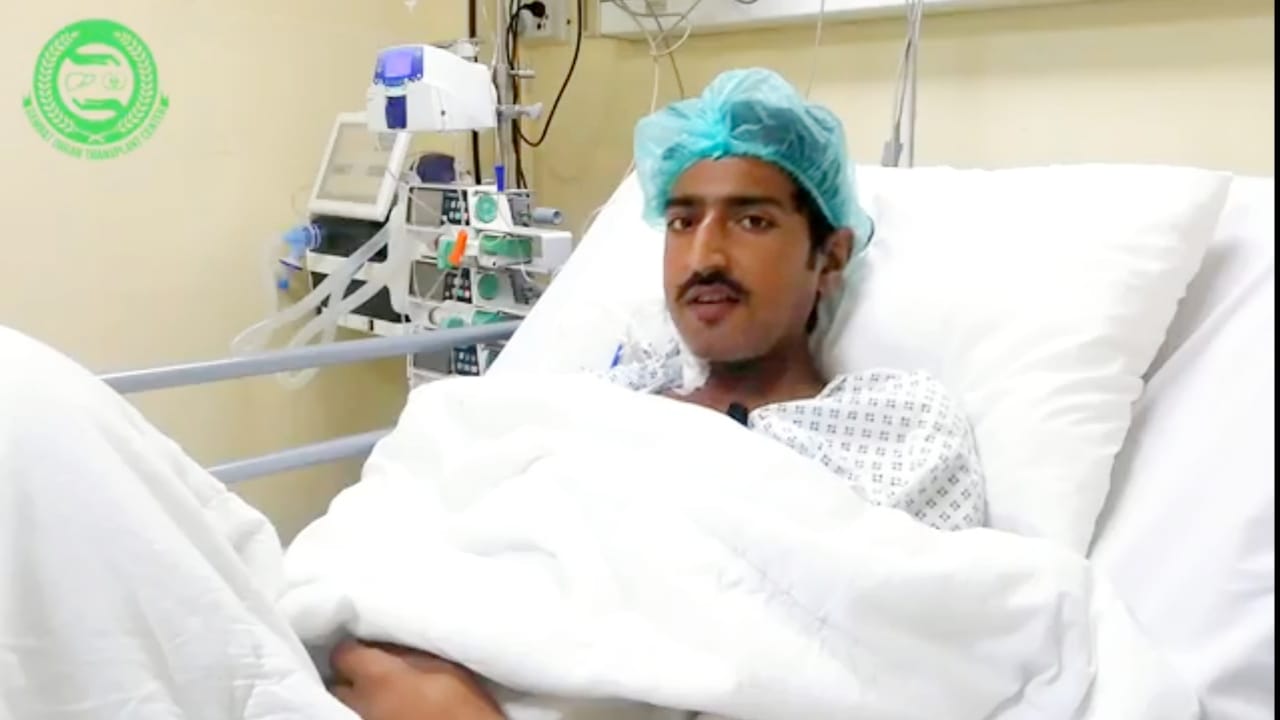 Gambat Institute of Medical Sciences (GIMS) under the supervision of Dr Rahim Buksh Bhatti has been doing tremendous job and remarkable memories being created by this institution, said a patient Noman Tariq

According to details Noman Tariq who belongs to Muzaffar Garh , Punjab is now completely well but when he came to GIMs he was suffering from the kidney and liver failure simultaneously, he had been on bed for many years and his condition was so worse that his abdomen got filled with water , was also on dialysis twice a week. In this terrible situation GIMs with its highly professional medical team under the supervision of Dr. Bhatti did transplant of kidney and liver at the same time. This is undoubtedly the new life for Noman who was greeted by Dr. Bhatti and Dr. Abdul Wahab Dogar when he regained consciousness after the procedure. Noman has also applauded and appreciated the efforts of GIMs in his video on social media.

On other hand the Neurosurgeon Dr Amjad told that a young woman from Badah, Larkana had visited GIMS Khairpur with complaints of severe pain in the face preventing her from opening her mouth for the last six months. He said after MRI and CT scans established the presence of a brain tumor behind the right eye adding that later on the surgery was conducted under the guidance of Director Dr Rahim Bakhsh Bhatti, which was successfully operated for her brain tumor, for the first time at GIMS.

Dr. Rahim Buksh Bhatti said the institute had made a long journey from a dispensary established in 1934, which was raised to the status of a taluka hospital in 1981 with 28 beds. In 1989, the World Bank up-graded it and declared it a model hospital when he served as its medical superintendent, he stated

Dr Bhatti told that GIMs is proving to be the best of the best health provider in Pakistan where human health is the priority without any discrimination and without incurring any expense. This is the example being studied and highlighted in the world.

According to the Medical experts at GIMS, poor patients are being treated free of cost although these operations cost 20 to 25 lakh rupees in private hospitals.