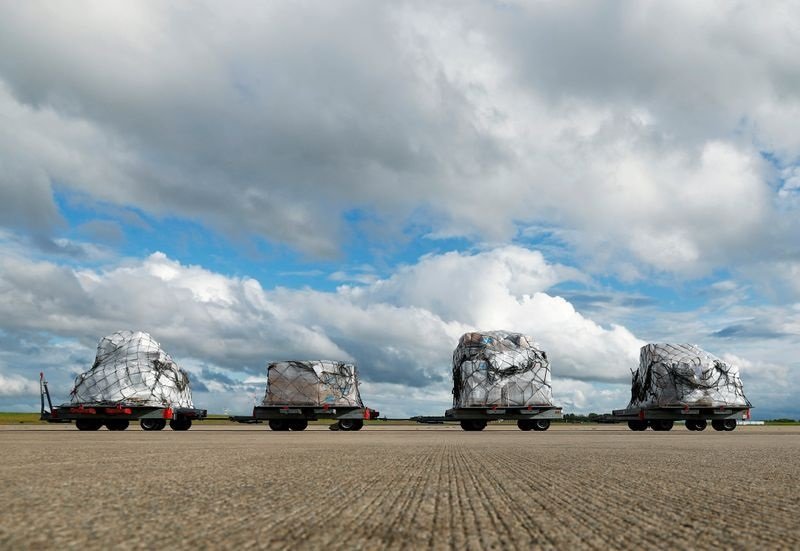 OSLO: The United Nations food agency, the World Food Programme (WFP), won the Nobel Peace Prize on Friday for its efforts to combat hunger and improve conditions for peace in conflict-affected areas.

The Rome-based organisation says it helps some 97 million people in about 88 countries each year and that one in nine people worldwide still do not have enough to eat.

“The need for international solidarity and multilateral cooperation is more conspicuous than ever,” Chairperson Berit Reiss-Andersen of the Norwegian Nobel Committee told a news conference.

The prize is worth ten million Swedish crowns, or around $1.1 million, and will be presented in Oslo on Dec 10.