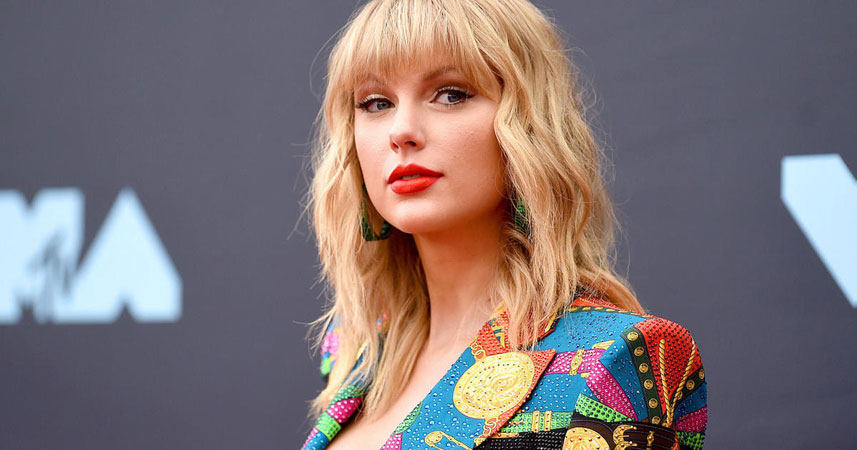 Taylor Swift’s endless criticism against US President Donald Trump had already indicated that her support was leaning towards his rival, Joe Biden.

Now, the Folklore signer has officially endorsed the former vice president as she appeared as one of the cover stars in V magazine’s Thought Leaders issue.

Talking to the outlet, the Lover hit maker said: “The change we need most is to elect a president who recognizes that people of color deserve to feel safe and represented, that women deserve the right to choose what happens to their bodies, and that the LGBTQIA+ community deserves to be acknowledged and included.”

“Everyone deserves a government that takes global health risks seriously and puts the lives of its people first. The only way we can begin to make things better is to choose leaders who are willing to face these issues and find ways to work through them,” Swift went on to say.

“I will proudly vote for Joe Biden and Kamala Harris in this year’s presidential election. Under their leadership, I believe America has a chance to start the healing process it so desperately needs,” she added.

Turning to Twitter, the singer announced her cover and also publicly endorsed Biden and Harris on her platform.

“I spoke to @vmagazine about why I’ll be voting for Joe Biden for president. So apt that it’s come out on the night of the VP debate. Gonna be watching and supporting @KamalaHarris by yelling at the tv a lot. And I also have custom cookies.”

Swift had earlier drawn flak for not endorsing anyone in the 2016 presidential election.