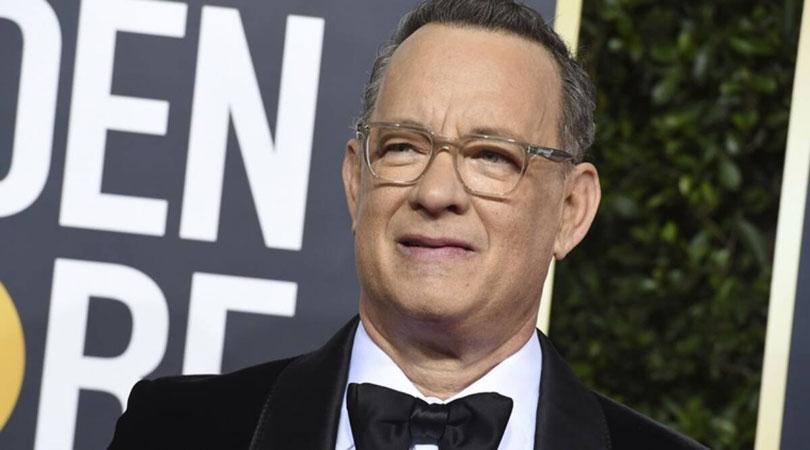 The teaser of upcoming film News of the World is out. In the movie, Tom Hanks is a former soldier-turned-raconteur who roams around to recount interesting tales to people he crosses paths with.

It is a few years after the end of the American Civil War. Hanks’ character, Captain Jefferson Kyle Kidd, comes across a 10-year-old white girl who was raised by a Native American tribe called Kiowa as one of their own. He is charged to deliver the girl to her biological aunt and uncle. The two traverse the wilderness together and will face both natural and human challenges.

News of the World marks Tom Hanks’ first western. As is the case nearly every time, he slips into the role as though he always belonged in the genre.

The trailer may not reveal the plot much beyond the synopsis, but a male guardian taking charge of a female child and protecting her in hostile territories is something we have seen before.

It all depends on how the characters are written and the dynamics. So far, the film looks pretty great. Paul Greengrass, who directed Tom Hanks in the brilliant Captain Phillips, is helming News of the World. The film is scheduled to hit screens in December.