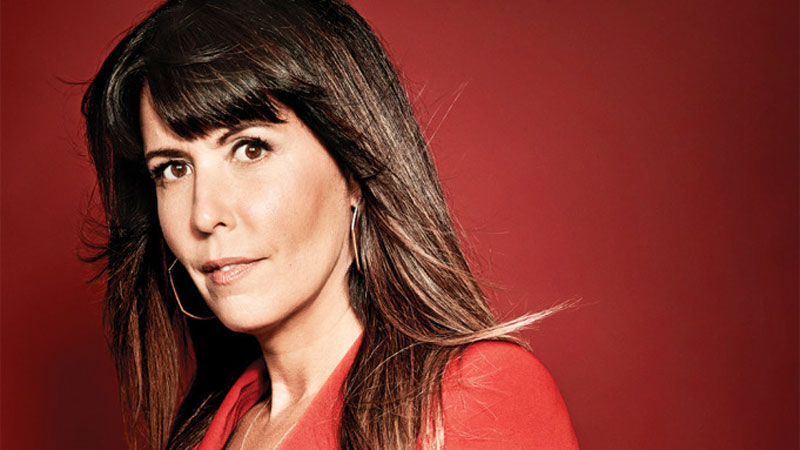 Patty Jenkins’ new Wonder Woman movie has been delayed three times during the coronavirus pandemic. Now, the director is sounding the alarm that movie-going itself is under real threat. Jenkins is among dozens of top Hollywood directors appealing to the US government to provide a financial lifeline to cinemas. Without it, she warned, the century-old tradition of going to the movies could disappear from American culture.

“If we shut this down, this will not be a reversible process,” she said in an interview from her home in Los Angeles. “We could lose movie theater-going forever.”

While theater attendance has rebounded in some countries following a global shutdown in March, the US market is struggling. Cineworld Group Plc is temporarily closing Regal locations that reopened in August. The National Association of Theatre Owners said 69 percent of small and mid-sized cinema companies could be forced to file for bankruptcy or shutter permanently.

Jenkins said widespread closures would lead Hollywood studios to stop investing in films for theaters, and turn to streaming instead.

“It could be the kind of thing that happened to the music industry,” she said, “where you could crumble the entire industry by making it something that can’t be profitable.”

Expensive action movies like Wonder Woman would be much less common on streaming, she said, and audiences would miss out on the experience of watching on a big screen in a large group.

“I don’t think any of us want to live in a world where the only option is to take your kids to watch a movie in your own living room,” she said, “and not have a place to go for a date.”

Some of this year’s major Hollywood films, including Walt Disney Co’s Mulan, skipped cinemas and went straight to streaming. Jenkins said that option is not under consideration for her sequel, Wonder Woman 1984. Her 2017 Wonder Woman film took in $822 million at box offices worldwide.