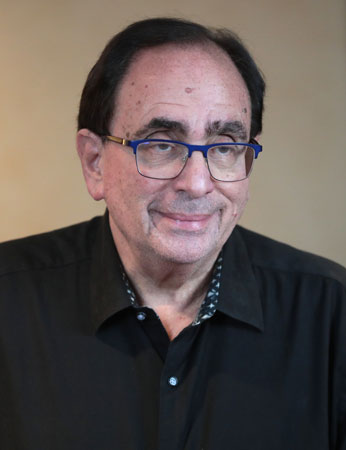 October brings along with it, perhaps the most anticipated holiday by children worldwide – Halloween, in all of its spooky and mischievous glory! All things belonging to the dark come out to play, with fear as their only garb. It is only natural that the author that has thrilled children and adults alike with his grotesque and spine-chilling stories, celebrate his birthday in the month leading up to All Hallows’ Eve. R.L. Stine, sometimes also known as Jovial Bob Stine and Eric Affabee, is widely regarded as one of the foremost writers of children’s literature and of the horror genre. Children, through the ages have revelled in hundreds of his horror fiction novels, which include the ever popular Goosebump series, the Fear Street, Rotten School, Mostly Ghostly and The Nightmare Room. October 8, 1943 marks the birthdate of the distinguished writer, who was born in Columbus, Ohio to Lewis Stine and Anne Feinstein. He began writing at the tender age of 9, when he first found a typewriter in his attic.