* Nobel prizes for medicine, physics and chemistry were awarded earlier this week, and the peace prize is to be announced on Friday 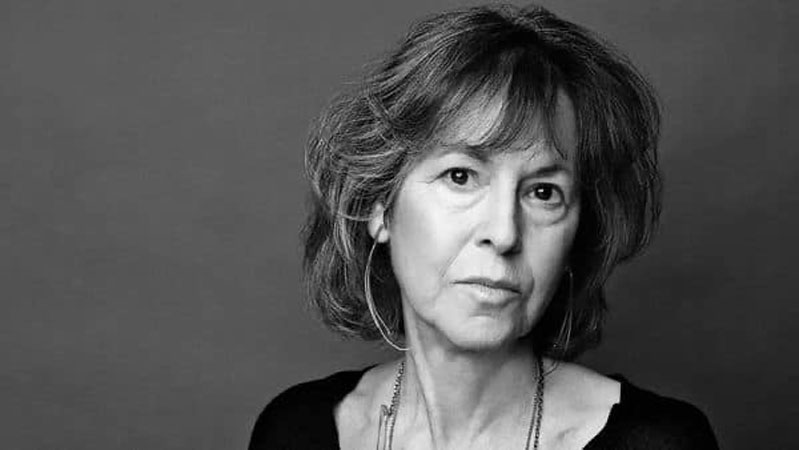 The Nobel prizes are named after dynamite inventor and wealthy businessman Alfred Nobel and have been awarded since 1901 for achievements in science, literature and peace in accordance with his will.

Nobel prizes for medicine, physics and chemistry were awarded earlier this week, and the peace prize is to be announced on Friday.

The literature prize has been dogged by controversy over the past several years.

In 2019 the Academy exceptionally named two winners after postponing the 2018 prize in the wake of a sexual assault scandal involving the husband of one of its members.

The secretive, 234-year-old Academy later announced changes it billed as improving the transparency of the awards process.

But one of the literature laureates announced last year, the Austrian novelist and playright Peter Handke, had drawn wide international criticism over his portrayal of Serbia as a victim during the 1990s Balkan wars and for attending the funeral of its nationalist strongman leader Slobodan Milosevic.

Milosevic died in detention in 2006 while awaiting trial on genocide charges at the U.N. war crimes tribunal in The Hague.

The 2016 literature prize granted to American singer-songwriter Bob Dylan sharply divided opinion over whether a popular musician should be given an award that had been largely the domain of novelists and playwrights.

Like much of public life around the world, this year’s awards have taken place under the shadow of the coronavirus pandemic, which led to the cancellation of the splashy Nobel prize-giving ceremony held each December in Stockholm. Instead, a televised event will be held with winners receiving their honours in their home countries.