Donald Trump sentenced to death by Yemen for ‘war crimes’ 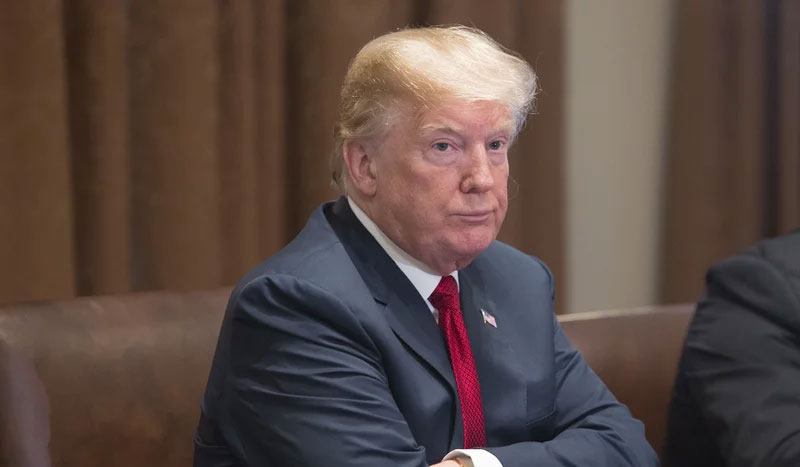 Donald Trump has been sentenced to death for alleged war crimes by a court in Yemen. The US president was sentenced with nine other defendants including a Saudi King and Prince.

The case against the defendants went ahead in their absence at Houthi-run Specialised Criminal Court in the Yemeni governorate of Saada, and resulted in the death penalty against the US leader.

The court also ruled that the accused should pay $10 billion to the families of those killed in the 2019 airstrike. The charges related to an airstrike which reportedly hit a school bus, killing 51 people including 40 children.

Yemen’s internationally-recognised government has been battling the Iran-backed Houthi movement, which has seized most of the north of the country and the capital Sana’a, since 2014. A Saudi-led military coalition joined on the side of the government the following year. The United Nations has called the Yemeni conflict the world’s worst humanitarian disaster. More than 100,000 people, mostly civilians, have been killed and millions more displaced

The Yemeni government’s Supreme Judicial Court ruled that the Houthi-run criminal court should be shut down in 2018.

The US president has returned to the Oval Office, less than a week after testing positive for coronavirus. The leader insisted he felt great after his Covid-19 illness, describing it as ‘a blessing from God’.

In a video message, Trump said all Americans should have access to the experimental treatments he was given. “This was a blessing in disguise – I caught it, I heard about this drug, I said let me take it and it was incredible,” he added.