China’s border troops given thermal shelters amid standoff with India 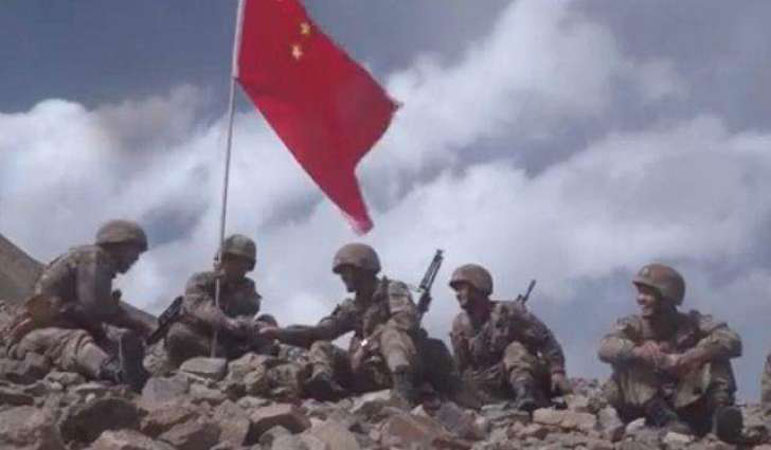 Chinese border troops, stationed in plateau areas, were recently equipped with ready-to-assemble thermal shelters, a guarantee they could get through the chilly winter and support the military’s combat readiness in extreme weather. The use of thermal shelters comes amid the ongoing border tension between China and India, with experts saying it can provide the Chinese military with reliable combat-readiness support in a long-term standoff during the harsh winter, Global Times reported on Thursday. Developed by the Army Engineering University of the Chinese People’s Liberation Army (PLA), the shelters – composed of dormitories, canteens, washing rooms, toilets, warehouses, microgrids and heating equipment – can function properly in temperatures as low as -55 C and at an altitude of 5,500 meters. The self-powered thermal insulation houses have already been used in outposts in plateau and alpine areas in the past two years, and border troops on the plateau are now officially equipped with them. The prolonged standoff in the Chinese-Indian border region is a battle of endurance, logistical support and morale of soldiers, as tensions have shown no signs of easing, said Qian Feng, director of the research department at the National Strategy Institute of Tsinghua University in Beijing.