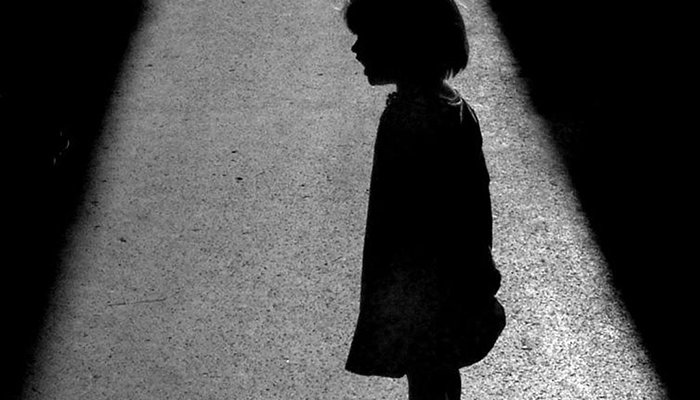 Eight suspects were arrested after the body of a minor girl was found in Khyber Pakhtunkhwa’s town of Charsadda, police said on Thursday.

According to police, the minor girl was kidnapped and then sexually assaulted before being brutally murdered, and her body bears torture marks.

Dr Maimuna at the district headquarters (DHQ) hospital said that an initial probe confirmed that the minor had been raped.

DNA samples of the girl have been sent to the Khyber Medical College, Peshawar and NADRA has also sought help from other agencies in this regard.

Police said the victim was abducted in Charsadda and the body was recovered in the Daudzai area of Peshawar. Her clothes were recovered from the same spot. Officials added that a special police team has already been formed to arrest the perpetrator.

The girl’s father had registered a complaint with the local police station after Zainab went missing on October 6. He had said in his police complaint that the girl went outside to play around 1pm and did not return home. He had added that the family looked at all possible places but did not find the toddler.