US hopeful for Afghan, Pakistan side agreement 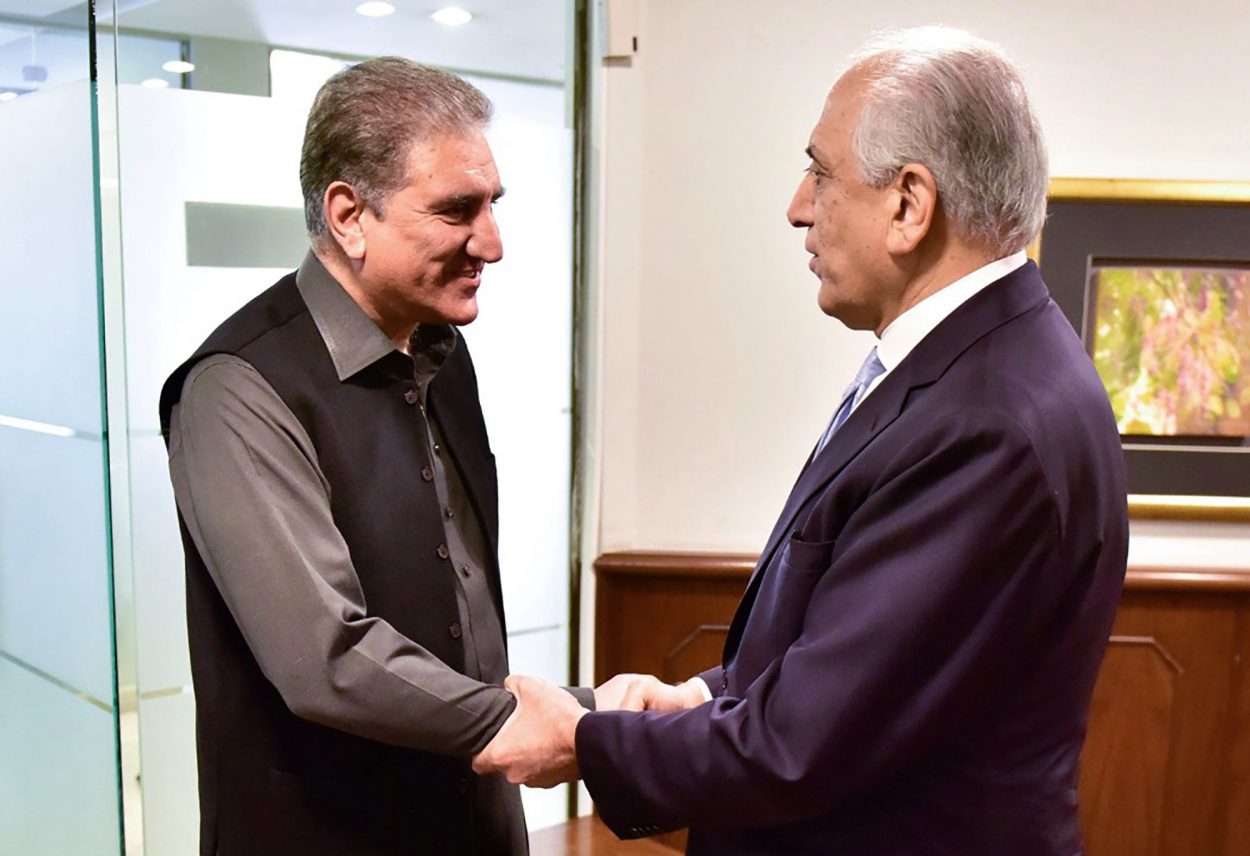 WASHINGTON: US negotiator seeking to end Afghanistan’s war voiced hope Wednesday that the Kabul government can reach a side deal with Pakistan, whose historic support of the Taliban has long tested relations.

The Taliban and the Afghan government have opened slow-moving peace talks in Qatar as the United States starts withdrawing its forces from Afghanistan to end its longest-ever war.

Zalmay Khalilzad, the US pointman on Afghanistan, said that both Prime Minister Imran Khan and Army Chief Gen Qamar Javed Bajwa have been “helpful” in the diplomacy.

“We are seeking an agreement between Afghanistan and Pakistan as an adjunct to an internal peace,” Khalilzad told a forum at the University of Chicago’s Pearson Institute by video from Doha.

Both countries would “agree that their territory will not be allowed to be used against the other by extremist groups or groups that would undermine the security of the other,” he said.

Pakistan had hailed the Feb 29 agreement between the United States and the Taliban, in which Washington declared that it would “facilitate discussions” between Kabul and Islamabad.

Critics, especially in Afghanistan and India, accuse Islamabad of playing both sides and claim the military and intelligence apparatus has still backed Taliban violence as a way to exert influence in its neighbor.

But Khalilzad, who visited Islamabad last month, said he saw economic incentives for Pakistan, which suffers severe power shortages and could import power from electricity-rich Central Asia if the Afghan government and Taliban reach a deal.

“There are economic reasons that would be transformative for the region should peace in Afghanistan come,” Khalilzad said.

The upbeat tone by Khalilzad, who has tried to ensure that all key players support Afghan peace, comes after years of on-off tensions between the United States and its long-time ally Pakistan.

President Donald Trump in 2018 slashed $300 million in US security assistance to Pakistan, saying it was failing to fight radical elements.