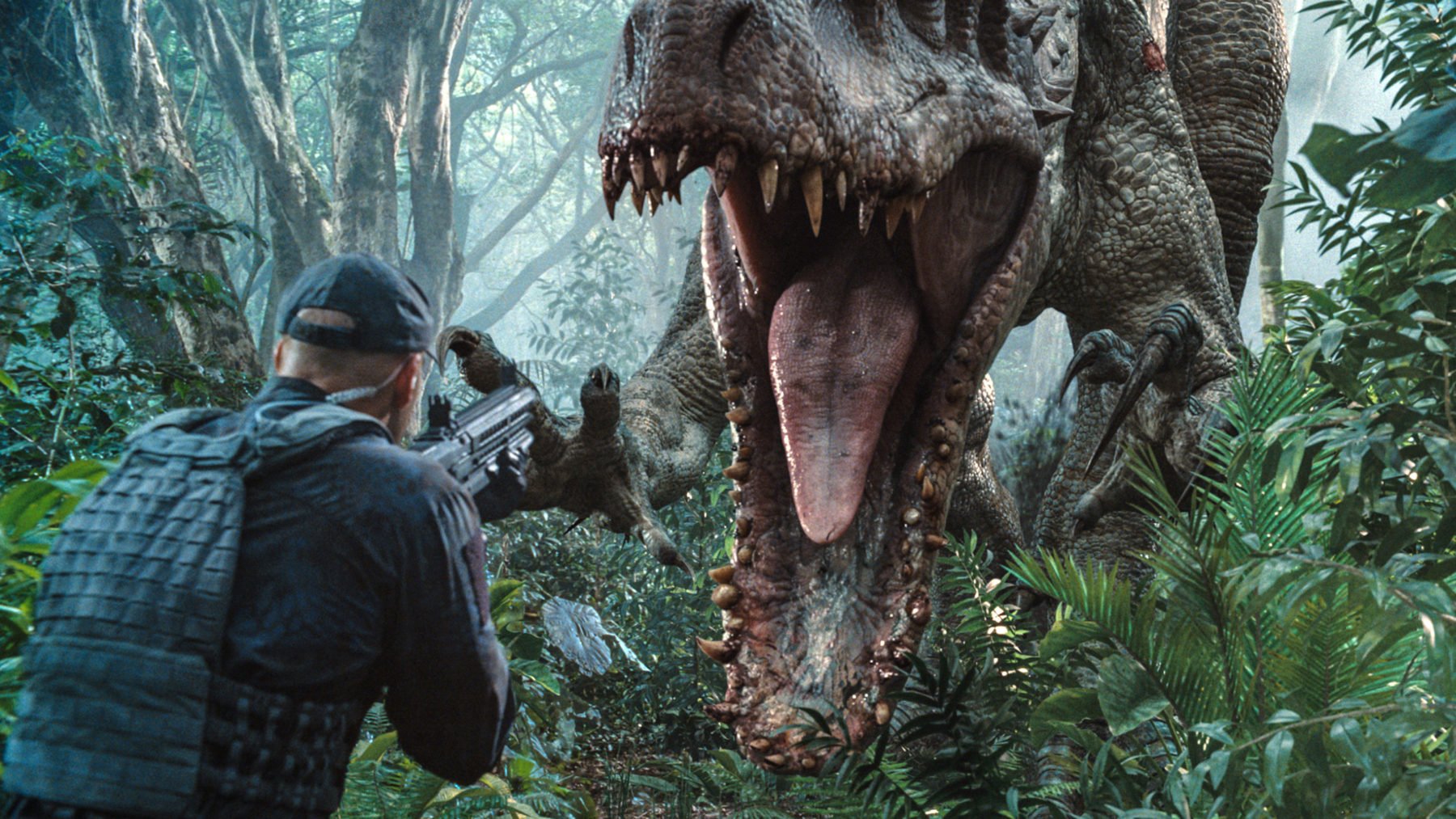 Production of Jurassic World: Dominion from Universal Pictures has been suspended for two weeks after a few people on the set tested positive for Covid-19, director Colin Trevorrow said on Wednesday.

“All tested negative shortly after, but due to our safety protocols we’re going to pause for two weeks,” Trevorrow wrote on Twitter.

Filming on the dinosaur adventure film resumed in England in July under stringent protocols for the cast and crew to contain the spread of the coronavirus. Production had been halted in mid-March because of the pandemic, which shut down film and television sets around the world.

Trevorrow did not identify who had tested positive on the film, whose stars include Chris Pratt and Bryce Dallas Howard.

The suspension was the second known stoppage on a major Hollywood film. Production was shut down for two weeks in early September on the Warner Bros. film The Batman after a person, reported to be star Robert Pattinson, tested positive for Covid-19.

Universal Pictures, part of Comcast Corp, announced Tuesday that the release date for Jurassic World: Dominion was being pushed back one year to June 2022. Film studios have been reshuffling dates and postponing film releases as the industry tries to recover from the global shutdown of cinemas in March.