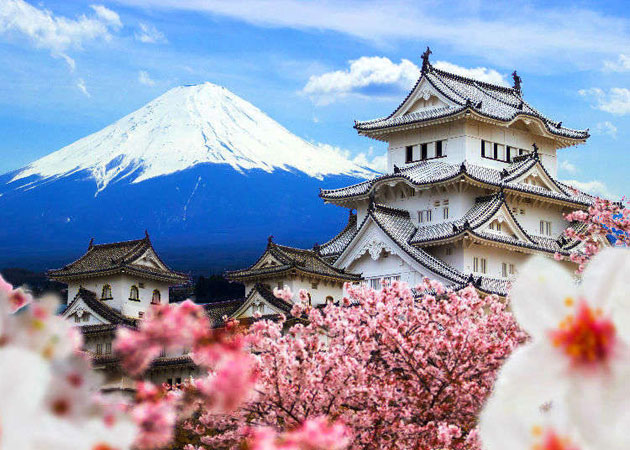 In these times, travelling is but a dream. Unless absolutely necessary most countries are asking people to stay put, until officially decided otherwise. And while travelling domestically is being allowed in most countries, international travel is still off-limits. But amid all this, China has come up with an ingenious way to keep its citizens interested, especially those who love travelling a lot and are not able to do that in the pandemic.

Known to be home to many knock-off cities — like Paris, for instance — China is now planning to replicate a street that one can find in Japan. According to the Insider, a street in Foshan, in the Guangdong province, is being described by local news outlets as a “Japanese-style shopping mall”. In fact, the South China Morning Post (SCMP) is believed to have referred to it as ‘ichibangai‘, which are “large shopping streets in Japan”. 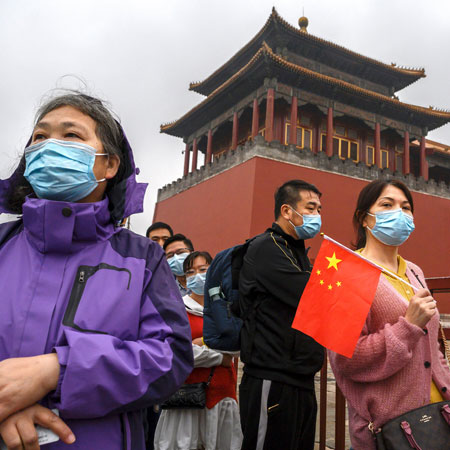 Though the Ichiban Street has not officially opened yet, people have already started to flock the place since September, sharing their experiences on social media.

According to the SCMP, the shopping area/street is about 330 feet long, and meant to “resemble famous commercial streets in Japan”.

The Insider report mentions that as per a Sora News 24 description, it is a “mix of Kabukicho [in Tokyo], Hong Kong, and Namba [in Osaka]”. It is believed that even the traffic lights and street signs are modelled in a way to give visitors a feeling of being in Japan.