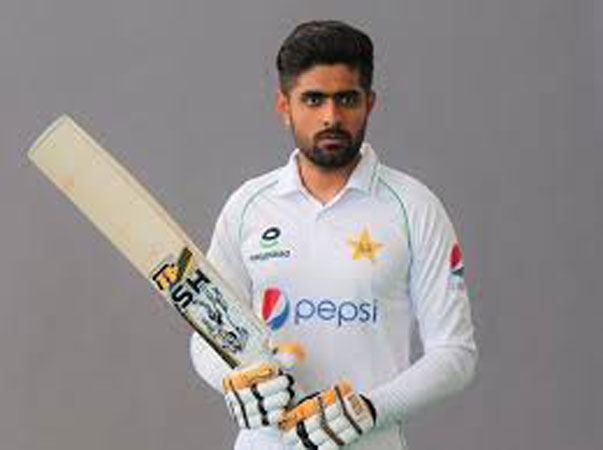 LAHORE: Pakistan’s T20I captain Babar Azam on Wednesday has vowed to take the field against Zimbabwe “with full preparation” for the upcoming series. “We want to gain momentum while playing against Zimbabwe so that we are prepared before leaving for the New Zealand tour,” Pakistan top order batsman said. Pakistan are scheduled to play three ODIs and three T20Is against Zimbabwe in October-November, after which the Green Shirts will travel to New Zealand, where they will play two Tests and three Twenty20 matches.

Noting that there were uncertainties surrounding the game due to the on-going coronavirus pandemic, Azam said he was grateful that the game is carrying on. He said he has now become accustomed to living in bio-secure bubbles. While speaking about the National T20 Cup, the top order batsman said he would be joining Central Punjab in Rawalpindi. “I haven’t met domestic cricketers for a long time,” he added. Talking about the dressing room environment and overall pressure in the game, Azam said he usually held conversations with his fellow cricketers to reduce the pressure. “Can’t sit quietly in the dressing room before my turn,” the rising star remarked. Azam also spoke about how he practices hard on the pitch and under difficult conditions to prepare for the worst. “The secret to my success is that I always play my natural game,” he said.