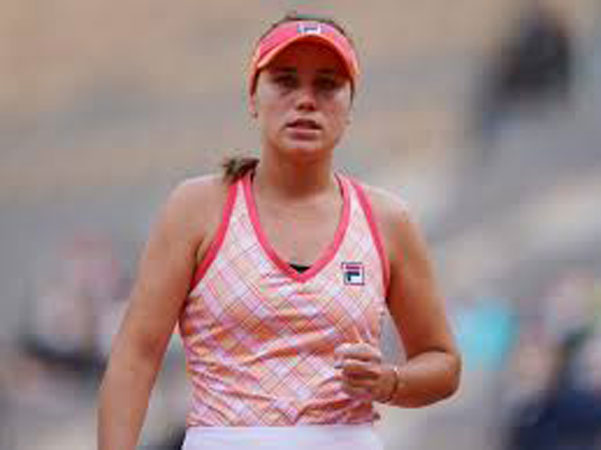 PARIS: Fourth seed Sofia Kenin claimed her maiden French Open semi-final spot as she fought to a 6-4 4-6 6-0 victory against fellow American Danielle Collins on Wednesday. The Australian Open champion was kept on her toes for two sets by an opponent who had beaten her in their previous encounters before strolling through the decider to set up a clash with Czech seventh seed Petra Kvitova. Collins was bothered by abdominal pains in the third set, looking unable to give her maximum effort in the finale on court Philippe Chatrier. “This is really special, I’m super happy. I know she plays really aggressive so I needed to have a better first serve percentage and play aggressive myself; I did a great job overall,” said Kenin, who won four of her five matches at Roland Garros in three sets. “I guess I like winning in three sets. I know it’s tough but I’m getting the job done.”