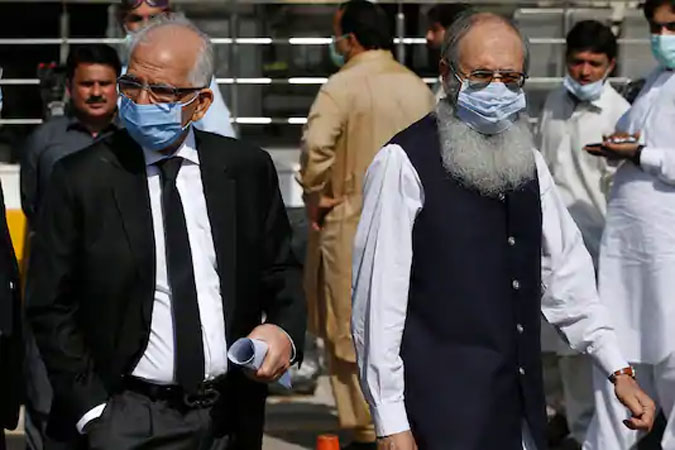 A British-born Pakistani man who has been on death row over the 2002 killing of American journalist Daniel Pearl will remain in jail for another three months despite his acquittal by a lower court earlier this year, according to a government order on Wednesday.

The development was announced by prosecutors during a brief hearing of the high-profile case at the Supreme Court, which was to decide whether the key suspect in Pearl’s slaying, Ahmed Omar Saeed Sheikh, should stay in jail following his acquittal. The court was convened on an appeal by Pearl’s family, seeking to keep Sheikh on death row over the beheading of the Wall Street Journal reporter.

According to Faisal Siddiqi, the lawyer representing Pearl’s family, government prosecutor Fiaz Shah told the judges he needed more time for paperwork in connection with the case. The judges then adjourned the hearing till Oct 21.

Siddiqi, who had expected the court to rule against Sheikh’s acquittal on Wednesday, said he still hopes such a decision would come before the expiration of the suspect’s new, 90-day detention.

Sheikh’s defense lawyer, Mahmood Shaikh, said he had expected his client to walk free on Wednesday. “My client cannot he kept in jail for an indefinite period,” Shaikh said.

The lawyer said he has already challenged Wednesday’s three-month extension in Sheikh’s detention in Sindh and that his motion would be taken up by a local court there on Oct 19.

The appeals process against Sheikh’s acquittal could take years. The government has opposed Sheikh’s release, despite his acquittal in April, saying it would endanger the public.

Sheikh had been convicted of helping lure Pearl to a meeting in Karachi where he was kidnapped. Pearl had been investigating the link between militants and Richard C Reid, dubbed the “Shoe Bomber” after trying to blow up a flight from Paris to Miami with explosives hidden in his shoes.