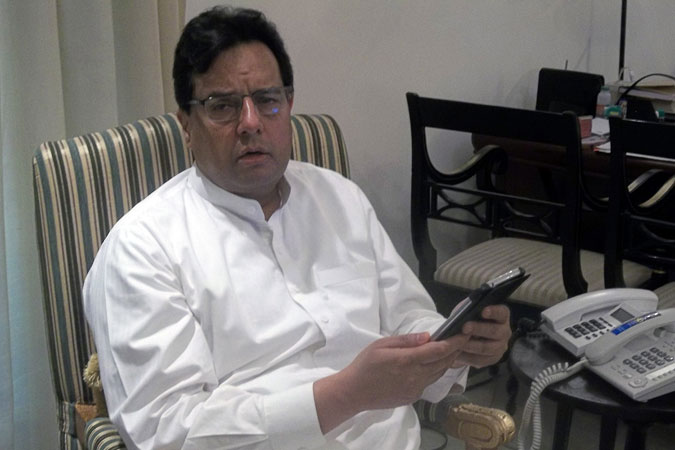 Retired Captain Safdar, the husband of PML-N vice president Maryam Nawaz, and 25 other PML-N leaders decided not to appear in a sedition case filed against them due to a fear of arrest.

Safdar and other party leaders were summoned by the police for the second time on Wednesday in the sedition case filed against them at Gujranwala’s Satellite Town police station. “There is a fear of arrest in case of appearance. The decision not to appear has been taken in consultation with the leadership,” said PML-N leader Irfan Muzaffar Cheema.

They warned that “unilateral action” will be pursued against the PML-N leaders if they fail to appear in the case.

On Sunday, it was reported that the Punjab Police had constituted a special team to arrest Captain (retired) Safdar and other PML-N leaders after they were booked in a sedition case and accused of using provocative and threatening words against state and administrative institutions.

The complaint states that Safdar used these words during a meeting of the party leaders at PML-N MPA Imran Khalid Butt’s house.

The development came a few days after PML-N vice president Maryam Nawaz had announced that the party will hold a rally in Gujranwala on October 16.