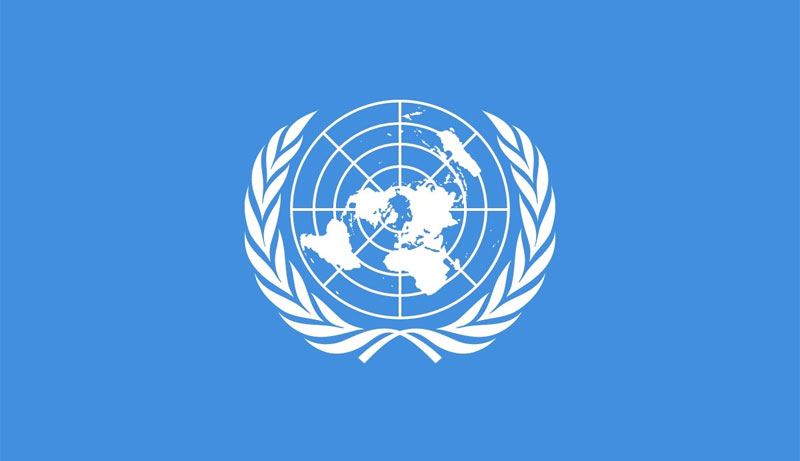 The AJK legislative Assembly in its session held in Muzaffarabad on Wednesday adopted a number of identical resolutions appealing UN and the international community to intervene and stop India from changing the disputed valley’s demographic structure. In the resolutions, the house demanded cancellation of all domicile certificates issued illegally, revoke unlawful rules aimed at further disempowering the Kashmiris and comply with its international legal obligations through implementation of the relevant UNSC resolutions.

Through a resolution moved by Senior Minister Ch Tariq Farooq, the house expressed extreme loyalty with Pakistan and termed it a final destination. The resolution said politically and economically stable Pakistan is in the best interest of Kashmiris.