* ‘Pakistani mangoes are very delicious,’ the Prince wrote in a letter and added that he and his wife really appreciate the wonderful gift of mangoes 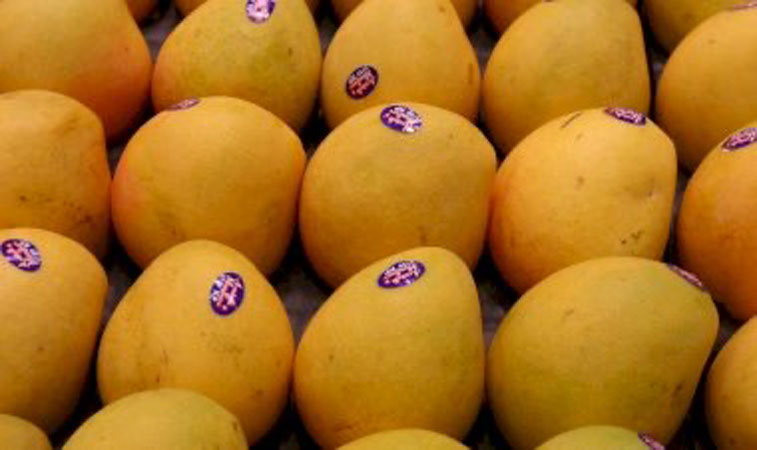 Prince Charles, the heir to the British throne on Tuesday expressed his love for Pakistani delicious mangoes and thanked President Arif Alvi for sending a gift of Pakistani mangoes.

In a letter written to President Dr. Arif Alvi, Prince of Wales Prince Charles had thanked President Dr Arif Alvi and said he was amusingly amazed upon receiving mangoes’ gifts.

“Pakistani mangoes are very delicious,” the Prince wrote in a letter and added that he and his wife really appreciate the wonderful gift of mangoes.

Back in July, President Arif Alvi had decided that Pakistan would promote trade by gifting mangoes to all friendly countries.

Pakistan dispatched overall 4,810 kilograms of mangoes to the heads of states of 17 countries.

Pakistan is ranked sixth in terms of mango production and fifth in terms of mango exporting countries in the world, having around 5pc share. The country’s mango industry has a volume of Rs100 billion while millions of people are employed in the industry.

Pakistan exports mangoes to 40 countries of the world and by adopting meticulous planning and removal of barriers restricting the export, Pakistan can also have access to high-value international markets include USA, Japan, China, South Korea and Australia.

Sindhri is often considered as one of the best varieties of mangoes in the world because of its unique taste and size.