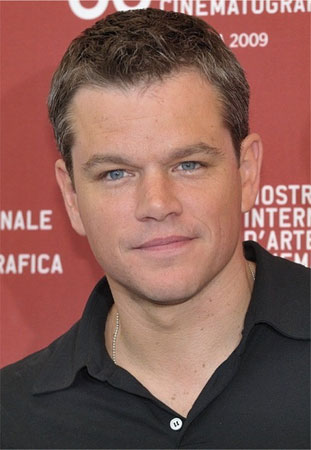 Hollywood A-lister Matt Damon celebrates his birthday on October 8. The Golden Globe and Academy Award winner has a solid filmography to his credit. Let’s go down the memory lane and list out some of his best Hollywood outings which are available on Disney+ Hotstar Premium:

‘The Martian’ — The 2015 science fiction is directed by Ridley Scott and stars Matt Damon. It is based on a 2011 novel by Andy Weir, which served as the screenplay adapted by Drew Goddard.

‘Ford v Ferrari’ — Caroll Shelby and Ken Miles battle against all the odds to build a revolutionary race car for Ford Motor Company and take on the dominating race cars of Enzo Ferrari at the 24 Hours of Le Mans in 1966.

‘Behind The Candelabra’ — A chronicle of the tempestuous six-year romance between megastar singer, Liberace and his young lover, Scott Thorson.

‘We Bought A Zoo’ — The 2011 comedy-drama film is loosely based on the 2008 memoir of the same name by Benjamin Mee. It was co-written and directed by Cameron Crowe and stars Matt Damon as widowed father Benjamin Mee.