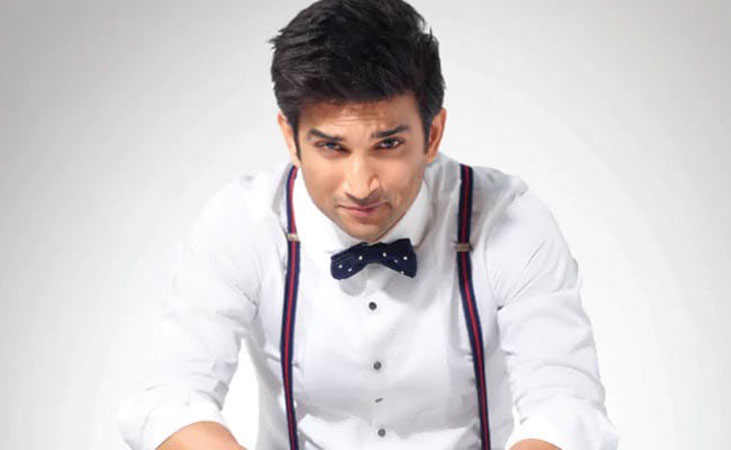 The death of Bollywood actor Sushant Singh Rajput has raised many eyebrows ever since its investigation began.

From Mumbai police leading the probe to fans and family demanding a CBI enquiry suspecting foul play – it has been over 100 days and the truth is yet to be unveiled.

In an exclusive conversation with Zee News, Mumbai police commissioner Param Bir Singh talks about Sushant Singh Rajput’s death case. “We also wanted justice for Sushant and everyone else too but we found out that fake accounts were being created on social media to defame and troll Mumbai police. Also, these social media campaigns were on to influence the investigation”, said Singh.

“All of this at the time of pandemic when several of my officers succumbed to COVID-19 and thousands were battling it, why all of this was done to demoralise the Mumbai police, I can’t understand”, added the top cop.

Sushant Singh Rajput was found dead at his Bandra residence on June 14, 2020. The case was initially probed by the Mumbai Police but after massive public demand, the case went to CBI.

Another premiere agency the Narcotics Control Bureau (NCB) joined the investigation when consumption of drugs was revealed through some retrieved WhatsApp chats of Rhea and Sushant’s manager Samuel Miranda.