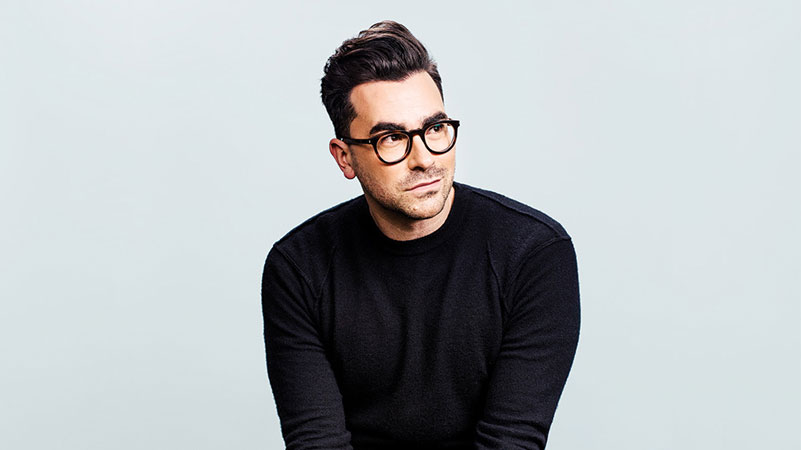 Levy took to Twitter on Tuesday and retweeted a post from March 19, 2019, on the channel’s page on the microblogging site. Last year, Comedy Central India had shared a three-minute-long clip on Twitter from one of the episodes of the show’s fifth season.

But apparently, a kissing scene between Levy’s character David and actor Dustin Milligan’s Ted had been edited from the clip.

Levy slammed the channel for removing the kiss, while retaining other kissing scenes, between Emily Hampshire’s Stevie and Annie Murphy’s Alexis from the same sequence.

“This is a show about the power of inclusivity. The censorship of gay intimacy is making a harmful statement against that message. #LoveIsLove,” the 37-year-old actor tweeted.

The Canadian television sitcom, created by Daniel Levy and his father, actor Eugene Levy, follows the trials and tribulations of the formerly wealthy Rose family when they are forced to relocate to Schitt’s Creek, a rundown small town they once purchased as a joke.

While it wasn’t known how a year-old tweet came to his attention, hours later Levy clarified that his post was directed towards the Indian arm of the channel and not the American one.

“I thought I made this pretty clear but for those who are confused, this is about a channel in India. @ComedyCentral in America is not censoring the show. They have been lovely and respectful. Thank you for your time,” he added. When contacted for a comment, no immediate response was available from the channel.

Last month, Schitt’s Creek made a clean sweep in the comedy category at the 72nd Primetime Emmy Awards, with seven big wins.