A Palestinian prisoner in Israel is now in his 36th year behind bars, the Palestinian Prisoner Society (PPS) has revealed. 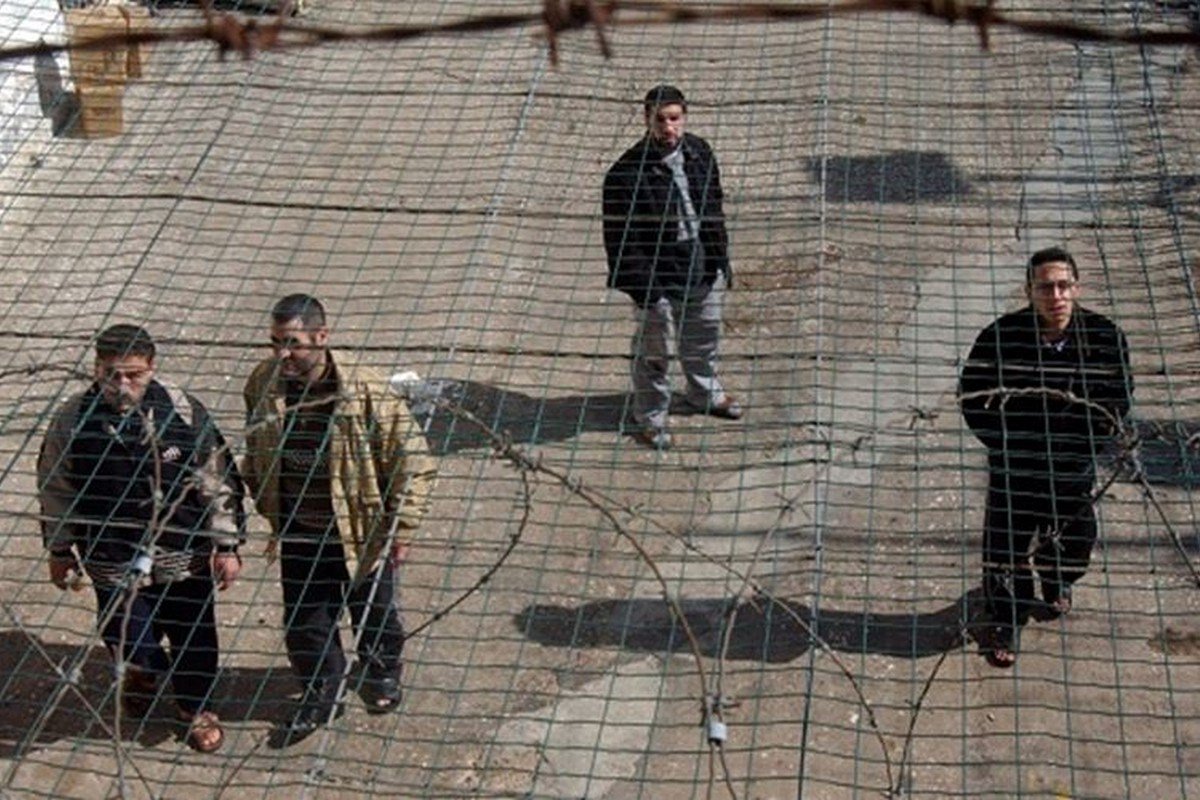 Muhammad Altus from Jabaa in the Bethlehem governorate in the occupied West Bank, was arrested in 1985 for resisting the Israeli occupation as a member of Fatah.

The 65-year-old was shot and severely wounded when he was arrested and then sentenced to life in prison. He is now the third longest-serving Palestinian prisoner held by the Israeli occupation authorities.

His wife died in 2015 after being in a coma for a 12 months, and he has three kids and 9 grandchildren. They’re denied permission to go to Altus as a result of they’re “second diploma” family members.

The report also pointed out that since 1967 as many as 222 Palestinians have died in prison. Hundreds more have died after their release as a direct result of medical negligence while in prison. 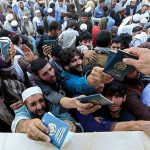 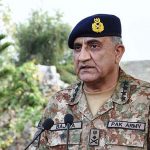 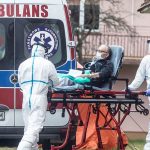