The European Union’s executive said on Tuesday that Turkey’s government was undermining its economy, eroding democracy and destroying independent courts, leaving Ankara’s bid to join the EU further away than ever. 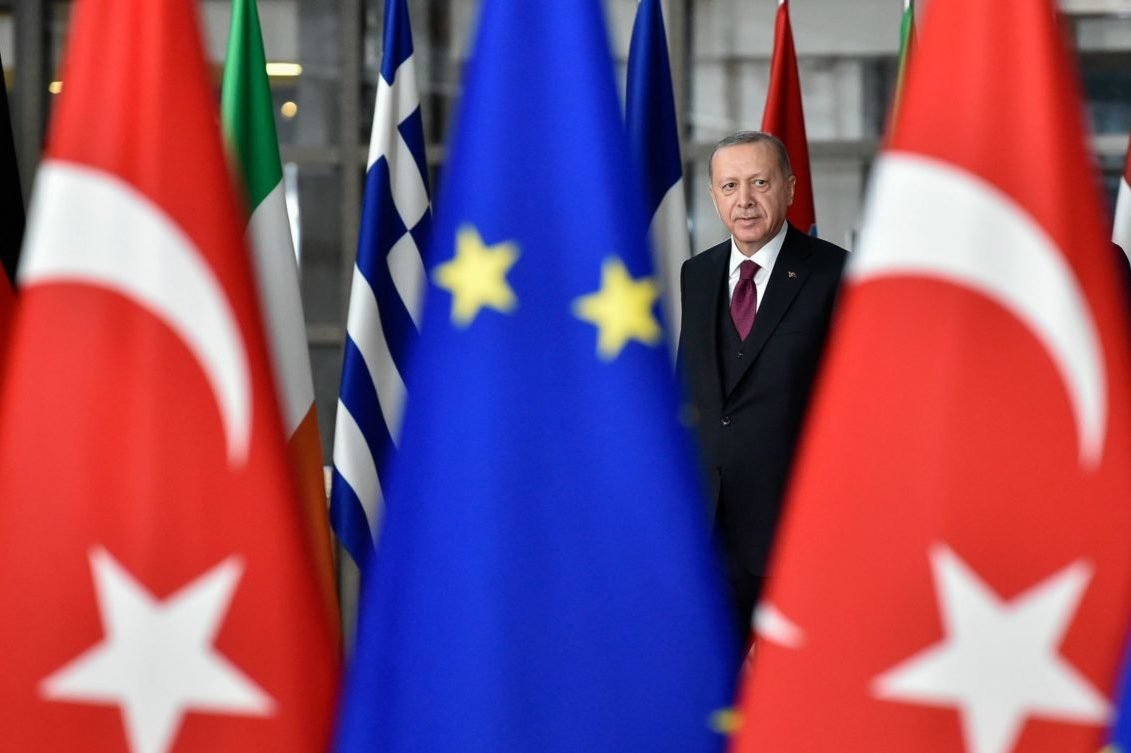 Blaming “excessively” centralised presidential power for deteriorating conditions in freedom of speech, prisons and the central bank, the European Commission said the government was also exposing Turkey to “rapid changes in investors’ sentiment”.

“The EU’s serious concerns on continued negative developments in the rule of law, fundamental rights, and the judiciary have not been credibly addressed by Turkey,” the Commission said in its annual report on the country.

“Turkey’s (EU) accession negotiations have effectively come to a standstill,” it said.

A NATO ally, Turkey has been negotiating its EU membership since 2005 after economic and political reforms that made it an important emerging market economy and trade partner.

Although never easy because of disputed Turkish claims over Cyprus, talks rapidly unravelled after a failed coup in Turkey in 2016 and President Tayyip Erdogan’s ensuing crackdown on perceived opponents.

“In Turkey, the serious backsliding observed since the 2016 coup attempt continued,” the Commission said.

The Turkish Foreign Ministry dismissed the report as “biased, far from constructive” and rejected criticism of its economy, democracy and courts.

“Just as it (Turkey) is not straying from the EU, it remains committed to the EU membership process despite attempts by some circles to push it away,” the ministry said. “Turkey is acting within the framework of universal norms, in line with fundamental rights, democracy and the principle of rule of law.”