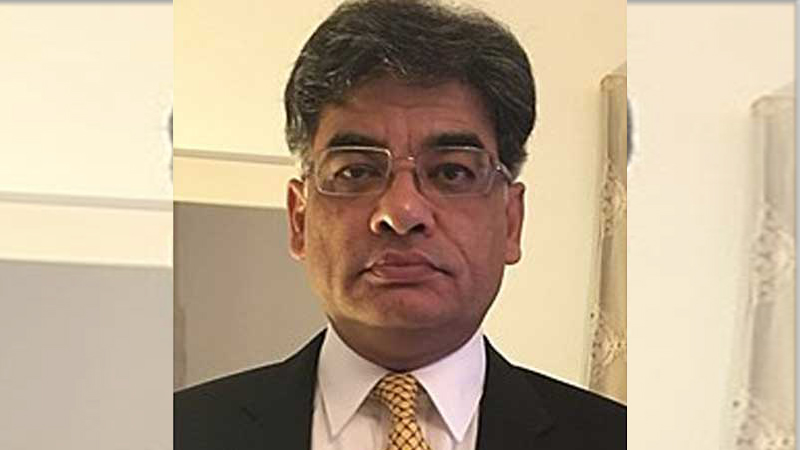 Attorney General of Pakistan Khalid Javed on Tuesday informed the Islamabad High Court (IHC) that the Indian reply indicates that it is not serious about implementation of International Court of Justice (ICJ)’s decision pertaining to its spy Kulbhushan Jadhav. He said it seems that India is only engaged in just giving false statements to politicise the matter.

A larger bench of IHC, however, sought assistance from Attorney General of Pakistan and amicus curiae in a case pertaining to appointment of a lawyer for Indian spy Kulbhushan Jadhav, keeping in view past identical decisions of International Court of Justice (ICJ).

The larger bench, presided by Chief Justice Athar Minallah and comprising Justice Aamer Farooq and Justice Miangul Hassan Aurangzeb, conducted the hearing on a petition moved by Ministry of Law and Justice, seeking appointment of a lawyer for India spy to implement the decision of ICJ. Attorney General Khalid Javed Khan, Hamid Khan and others, appeared before the court.

At the outset of hearing, the Attorney General informed the court that the government had conveyed the court orders to India on September 4, giving it another opportunity to appoint a counsel for Jadhav to contest his review petition but it answered Pakistan with objections on September 7.

He said that the neighbouring country was not concerned about the future of its former navy officer, adding Indian government could approach this court to get relevant documents if it was serious in implementation of ICJ orders.

The India reply, the AGP said, had shown that it didn’t want to be part of court proceedings in Pakistan about its spy and engage in only giving controversial statements to politicize the matter.

Khalid Javed said that Pakistan wanted to give an opportunity to Kulbhushan Jadhav for a fair trial but the India had been violating the orders of ICJ by refusing it. He said that this court had to view that what affects could come on the sentence of Jadhav even after being given counsellor access. He prayed the court to appoint a legal representative to contest the appeal on behalf of Indian spy.

The chief justice observed that the government had given enough opportunities to India in this regard but it was not ready to take advantage of Pakistan’s offers in this case.

He remarked that what would be its importance in light of ICJ decision if this court appointed a lawyer, adding that every step should be in accordance with the international court.

The bench asked the AGP to satisfy the court that how the appeal could be heard when India and its arrested spy were not ready to contest it. To this, Khalid Javed said that this matter was not related to review of the death sentence instead it was regarding the appointment of lawyer, the fate of Jadhav would be decided in his review petition.

Justice Athar Minallah said that the the basic purpose was to implement the ICJ decision in its true meaning and directed the AGP to assist the court in light of identical decisions of ICJ in the past.

The chief justice remarked that even the India ex-navy officer could also approach this court for legal relief, adding the bench would not doubt on Indian intention but it would must view that how the ICJ decision could be implemented.